Juan Mata’s family has been forced to close their tapas restaurant in Manchester after racking up hundreds of thousands of pounds in debt.

The impact of the Covid-19 pandemic on the hospitality sector means Tapeo and Wine will be closing its doors just four years after Manchester United‘s Spanish midfielder opened it. 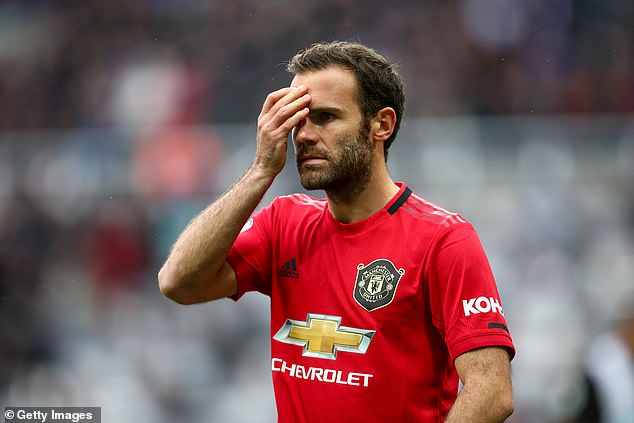 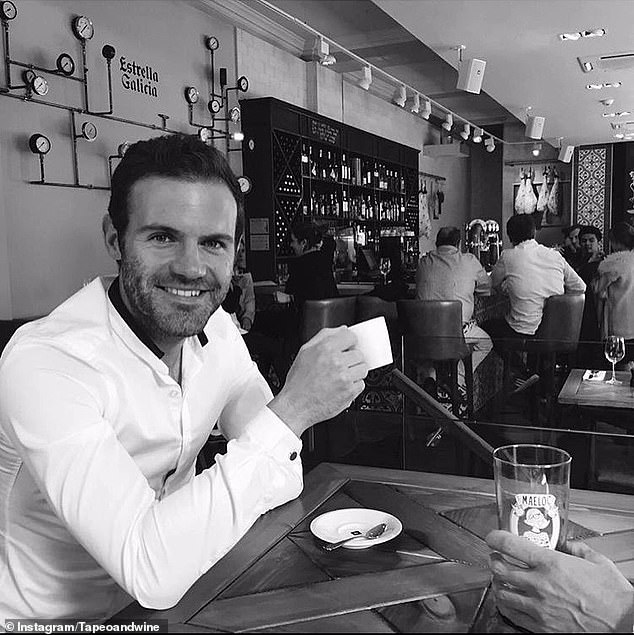 Mata pictured at Tapeo and Wine on Deansgate in Manchester, which was run by his father

And the enforced closure of the Deansgate restaurant during the coronavirus crisis appears to have finished the business off.

‘Unfortunately, and after five years of trying our best to bring Spain to you, through our food, drinks and service, our restaurant Tapeo and Wine will not be opening its doors anymore.

‘We had to take this decision as a result of a number of factors and we thank every single one of you who over the years came and enjoyed with us! 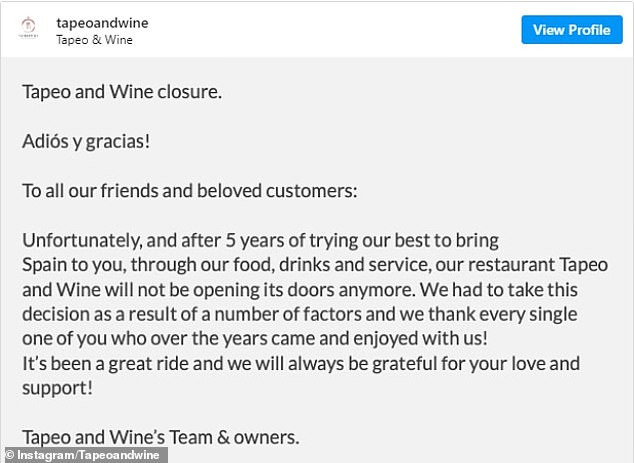 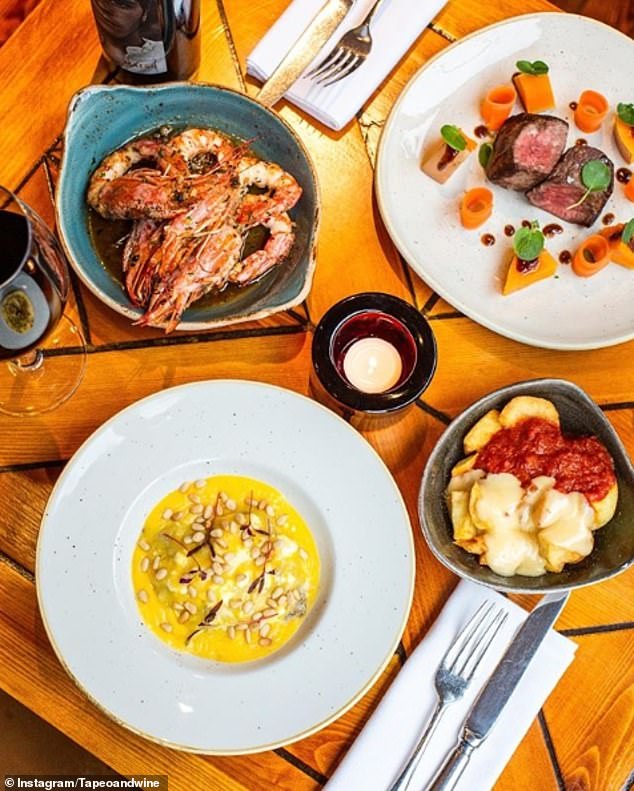 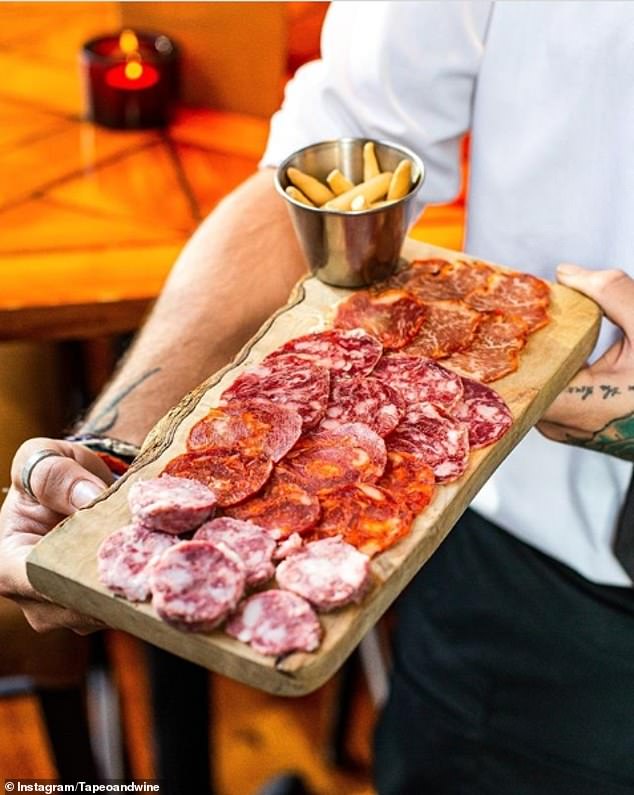 Some of the charcuterie on the menu at Tapeo and Wine, which opened its doors in 2016

‘It’s been a great ride and we will always be grateful for your love and support!’

The restaurant had operated a takeaway delivery and collection service during lockdown but had not re-opened to diners.

Mata, 32, invested in the restaurant, which was established in 2016 by husband and wife team Natalia Esquerdo and Nacho Perez with backing from Mata’s dad Juan Manuel Mata Rodriguez.

The couple left Tapeo and Wine later that year and left the running to Mata Snr and his business partner Jose Manuel Martinez Garcia. 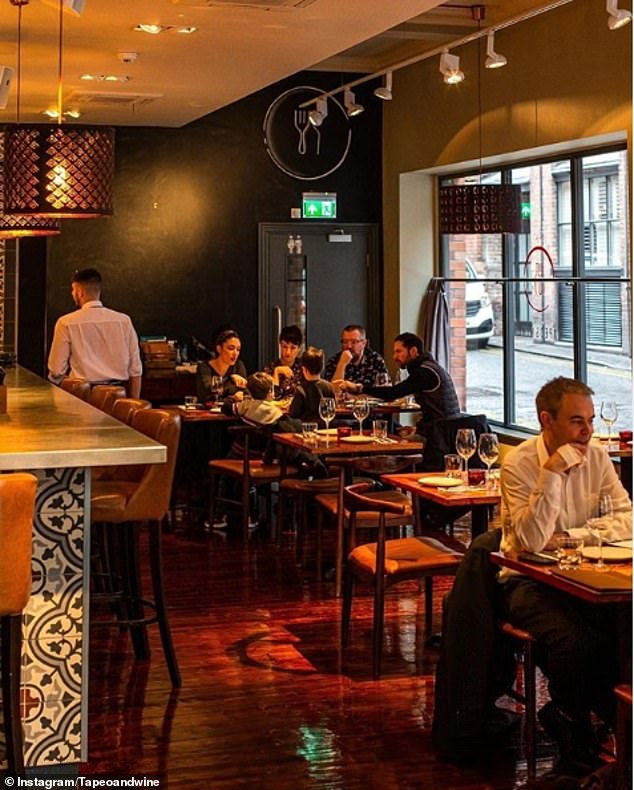