Manchester United new boy Amad Diallo has revealed his sky-high ambitions of winning Premier League and Champions League gold with the club in his first interview since joining.

The 18-year-old was officially unveiled as a United player on Wednesday, where he was given the No 19 shirt and shown around the club’s Carrington facilities.

The forward was all smiles after finally completing his £37million move and insists he is now raring to go for the Red Devils. 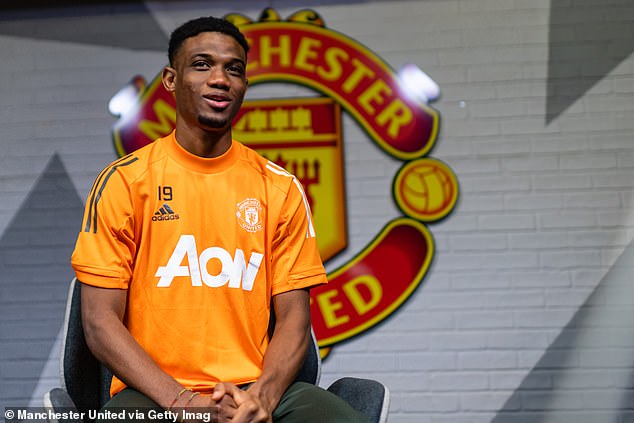 ‘I’m over the moon to be here,’ Diallo told the club’s official website. ‘I’m so excited to start here at Manchester United. It’s a dream come true and I can’t wait to start and play with the guys.

‘I’m so excited at the prospect of working with these fantastic people at such a great club. This adventure is about to start and I’m really, really excited and over the moon.’

While he’s only been at the club a couple of days, Diallo has had to wait a few months before being able to link up with his new team-mates after United completed the move for him back in October.

The Premier League giants paid £19m up front for the Ivory Coast winger and could pay up to £18m in add-ons, should he meet certain targets. 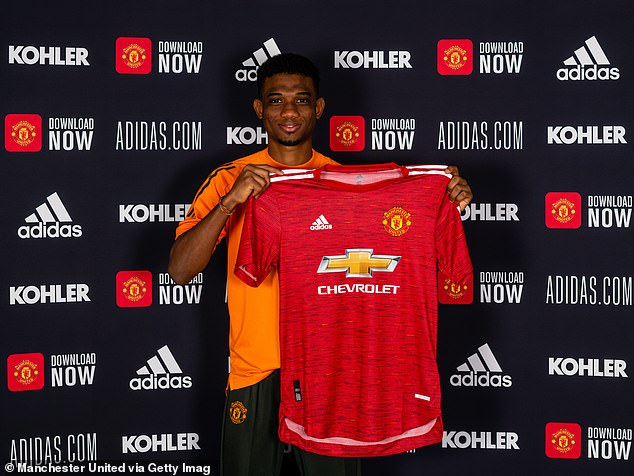 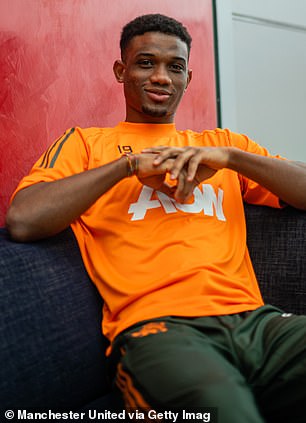 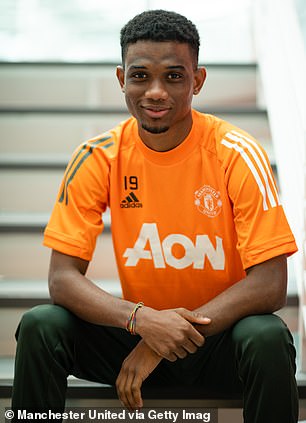 In his first interview as a United player, Diallo reveals the ambitious targets he wants to achieve

And while he describe the last few months as ‘a little bit strange’ as he waited to make the switch from Atalanta, Diallo has already established exactly what he wants to achieve while at Old Trafford.

‘My dream is to win the Premier League and the Champions League with Manchester United. That is my aim and goal,’ he added.

The highly-rated teenager only made five senior appearances for Atalanta before sealing his move but is hugely grateful to the Serie A outfit.

Ole Gunnar Solskjaer has already hinted that Diallo will not be thrown into the deep end at United and will be instead given time to settle with his new team-mates.

And United defender Eric Bailly has already made the effort of making Diallo feel welcome by reaching out to his compatriot after the move was announced. 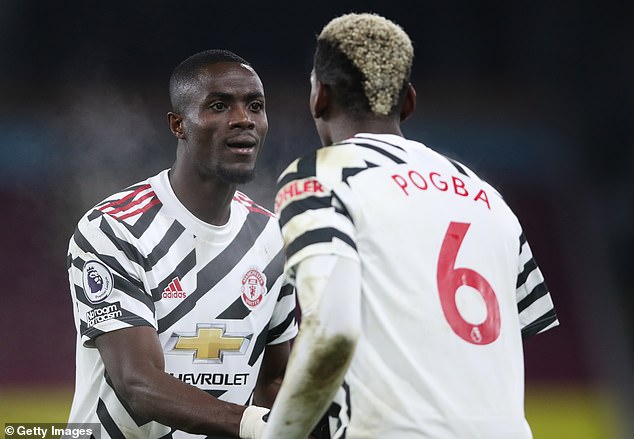 When asked about helpful it has been having a fellow Ivorian at the club, Diallo said: ‘Absolutely, Eric will be a definite reference point for me.

‘I’ve actually already been in touch with him over the last few months and we’ve been chatting.

‘I’ll be asking him for advice and will be listening to all he says, and also the other players who speak French and Italian like [Paul] Pogba for example, he will be another good reference point for me.’

Diallo is now hoping to push on and help his new side win some silverware.

And while United may be out of the Champions League, his dream of winning Premier League gold at Old Trafford remains a very distinct possibility.