Manchester United missed out on signing Dayot Upamecano because of a row over just £200,000, according to the Sun.

RB Leipzig signed the French defender for £9million back in 2017 and he is now valued at around £55million and is one of the most sought after centre-backs in world football.

But, Upamecano could have been playing for the Red Devils in the Premier League if they hadn’t haggled over £200,000 five years ago with his former club Valenciennes. 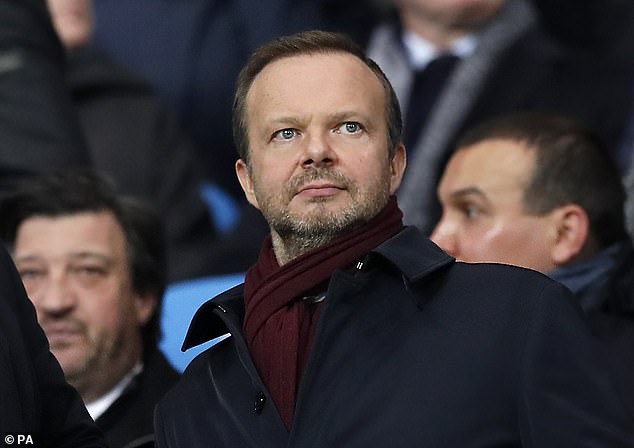 United chiefs only wanted to pay £500,000 and sent him home after a deal could not be made

The defender was at Old Trafford with his mum five years ago to close a deal and finalise his move to the Premier League club, however, it fell through over a small sum of money.

As a 16-year-old, Upamecano almost achieved his dream of signing for one of Europe’s elite only for it to crash and burn in the final stages.

He returned back to France annoyed with United’s chiefs as they remained adamant they would only pay £500,000, despite the French side wanting £700,000.

United thought that the fee was too much money, despite Upamecano already impressing in the France Under 16 and Under 17 sides.

A close source told the Sun: ‘Dayot wanted to join United and the fee really was nothing.

‘At first he got the red-carpet treatment but then they would not go that bit further with their offer and he was gone.’

Two weeks later, Red Bull Salzburg signed the defender for the asking price as he began his professional career.

And now Upamecano will face up against the side who snubbed him after giving him the ‘red carpet treatment’ on Wednesday as Ole Gunnar Solskjaer’s side host RB Leipzig in the Champions League.