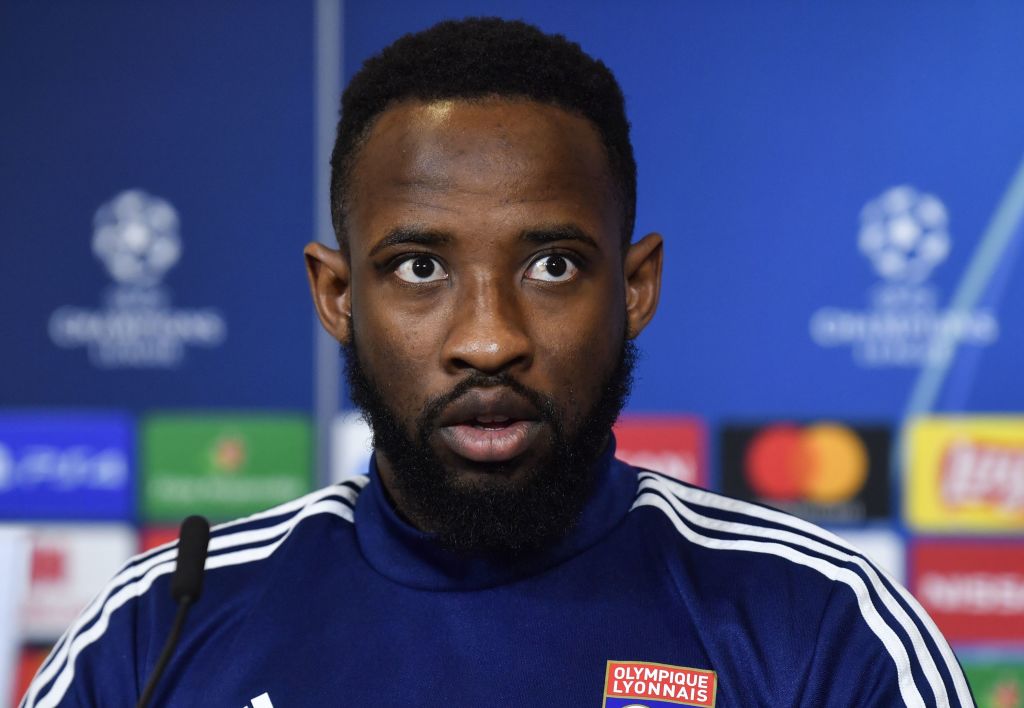 Moussa Dembele is interested in joining Manchester United, with Ole Gunnar Solskjaer considering a summer move for the Lyon striker.

Dembele has established himself as one of the most prolific goalscorers in Europe over the past five seasons, scoring 51 goals in 94 appearances for Celtic and 42 goals in 88 matches for Lyon.

The 23-year-old has been linked with a move to Old Trafford in each of the last three transfer windows and United will consider reviving their interest in the player this summer.

Solskjaer is keen to bolster his attacking options at the end of the season and, while Manchester United could sign Odion Ighalo on a permanent transfer, they are also looking at other options.

Dembele certainly ticks plenty of boxes and the Manchester Evening News say the Frenchman is interested in completing a move to Old Trafford.

It is claimed Dembele’s representatives are excited by the prospect of him moving to Manchester United but understand that Solskjaer will have the final say on the transfer.

Solskjaer’s side were fifth in the Premier League when the 2019-20 season was suspended due to coronavirus.

‘Nobody should be under any illusions about the scale of challenge facing everyone in football and it may not be ‘business as usual’ for any clubs, including ourselves, in the transfer market this summer,’ Woodward said.

‘As ever our priority is the success of team, but we need visibility of the impact across the whole industry, including timings of the transfer window, and the wider financial picture, before we can talk about a return to normality.’

Emotional tribute to paramedic, 57, ‘taken down in a week’ by virus