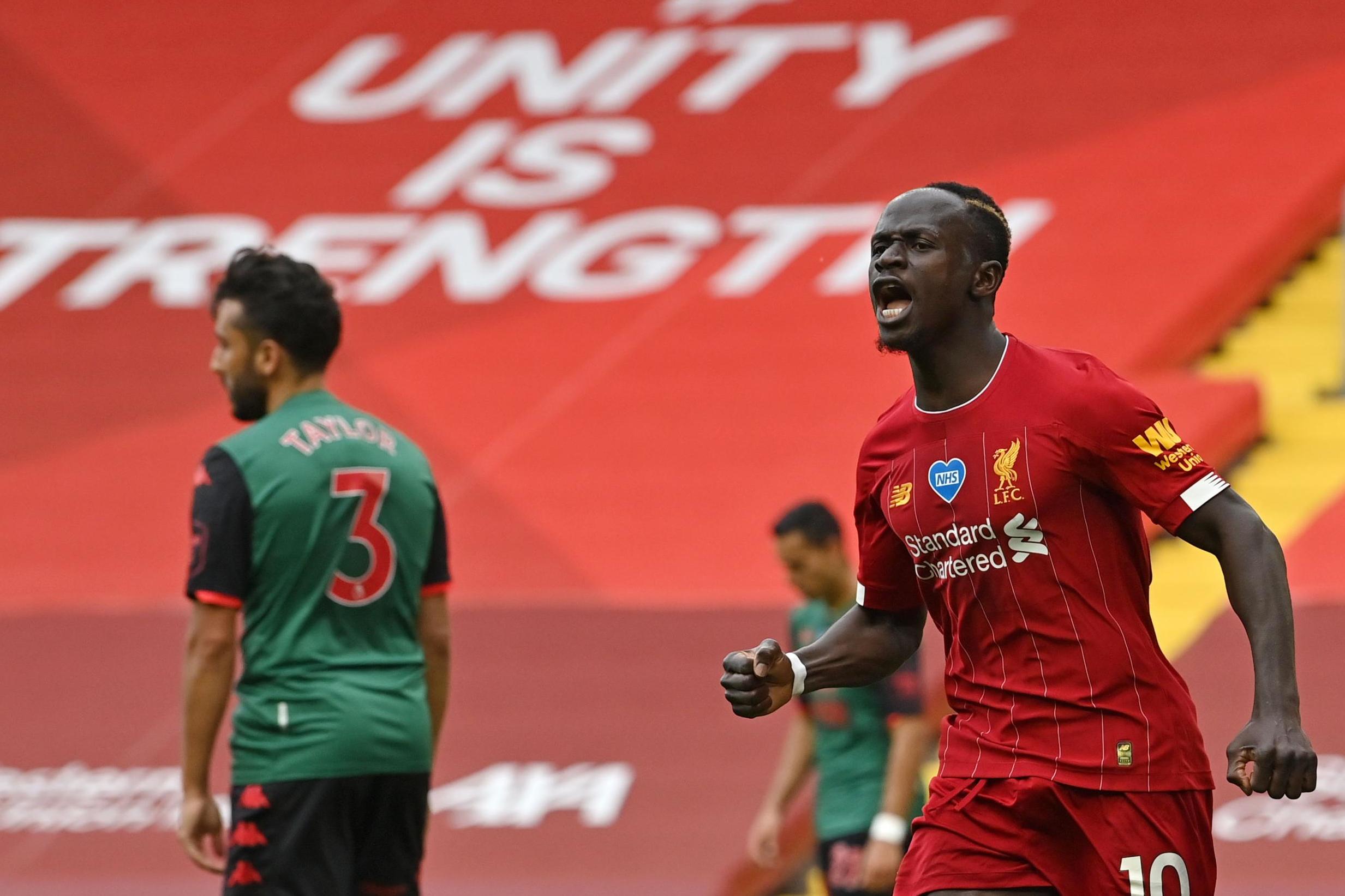 Premier League champions Liverpool dominate the nominations for Player of the Season award.

Having already been nominated for the league’s Young Player of the Season, Trent Alexander-Arnold gets a nod for the senior version of the award.

Prolific winger Sadio Mane, who scored a number of key goals during the Reds’ run to the title, is also included on the shortlist.

The same goes for Jordan Henderson after he became the first Liverpool captain to lift a league title in 30 years.

That trio are joined in the running by Manchester City midfielder Kevin De Bruyne, who equalled Thierry Henry’s record of 20 assists in a Premier League season this term.

Golden Boot winner Jamie Vardy’s 23 goals have earned him a nod alongside Danny Ings of Southampton, who scored 22 times.

The shortlist is rounded off by Burnley goalkeeper Nick Pope, whose 15 clean sheets saw him narrowly miss out on the Golden Glove award.

The winner of the award will be chosen through an online vote hosted on the official Premier League website combined with the views of a panel of experts.