Liverpool are sweating on the fitness of Joel Matip ahead of their massive clash with Manchester United on Sunday.

The centre-back is recovering from an adductor injury suffered against West Brom on December 27 and Jurgen Klopp‘s side have suffered in his absence.

United will be licking their lips at the prospect of facing Fabinho and whoever the Reds slot in to partner with him if Matip does not make it. 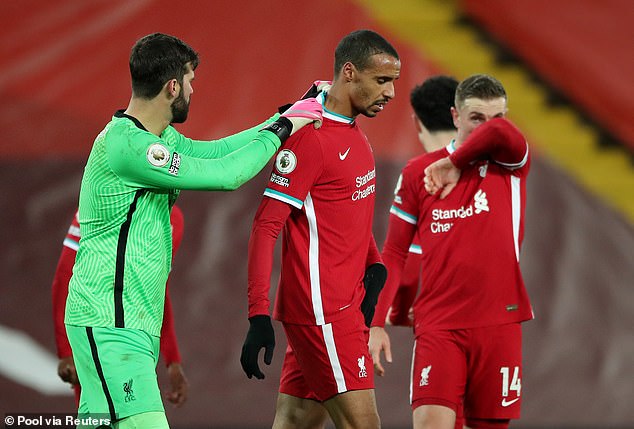 He is completing specially prepared sessions with physios in a bid to be fit in time for the table-topping game.

The Cameroon international is working on grass again but has not trained alongside his team-mates yet, according to the Mirror.

He needs to come through two sessions with the rest of the squad without any adverse effects to his injury for him to be considered for the United showdown.

Virgil van Dijk and Joe Gomez’s long term absences were papered over well initially by Liverpool but they have felt the loss of the two first-choice central defenders in recent weeks. 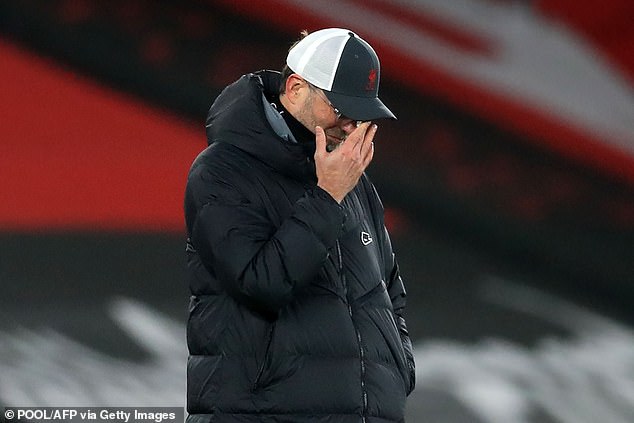 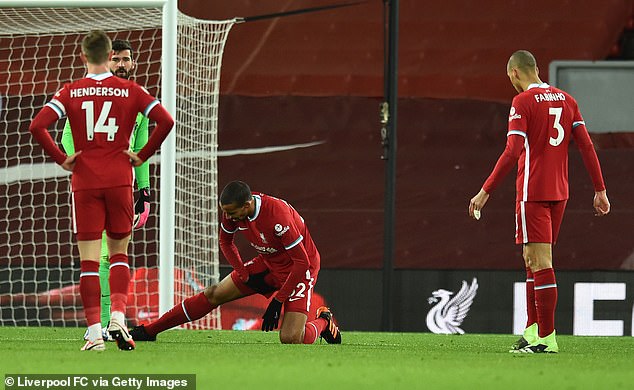 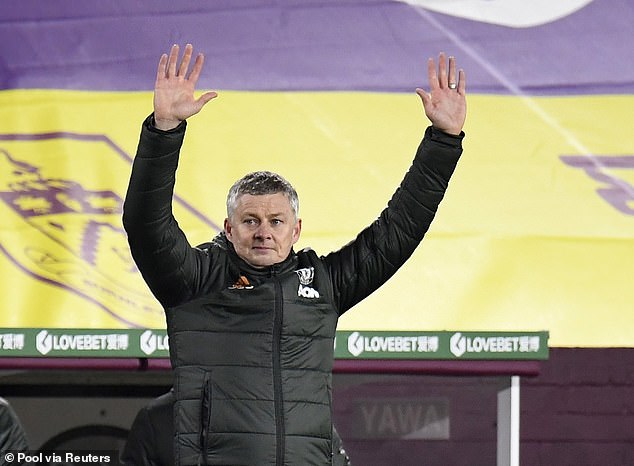 Draws against Newcastle and West Brom followed by a defeat against Southampton have seen them fall three points behind United in the Premier League title race.

Klopp must decide whether to throw Nat Phillips or youngster Rhys Williams into the mix or keep Jordan Henderson at the back.

Liverpool clearly lose their edge and control in midfield with both Fabinho and Henderson deployed at the back but Klopp may feel it is the best option.

So nobody will be monitoring Matip’s fitness with a more keen eye than Klopp in the days ahead.

With games coming thick and fast against Burnley, United in the FA Cup and then Tottenham, he may prefer to take the cautious option and ease Matip back into the fold. 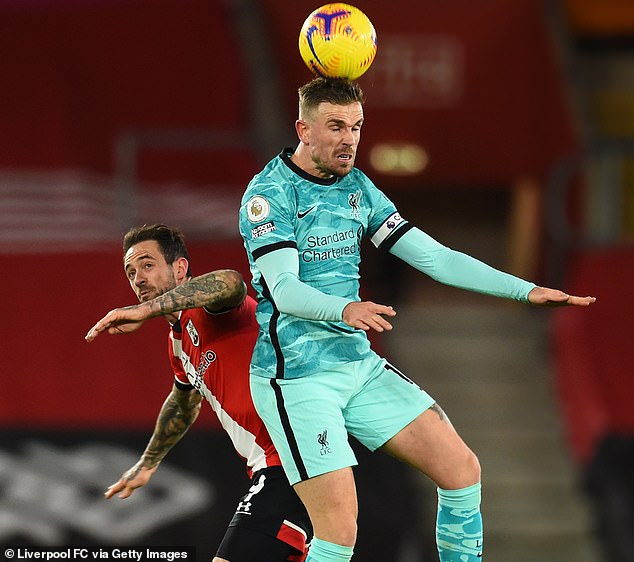