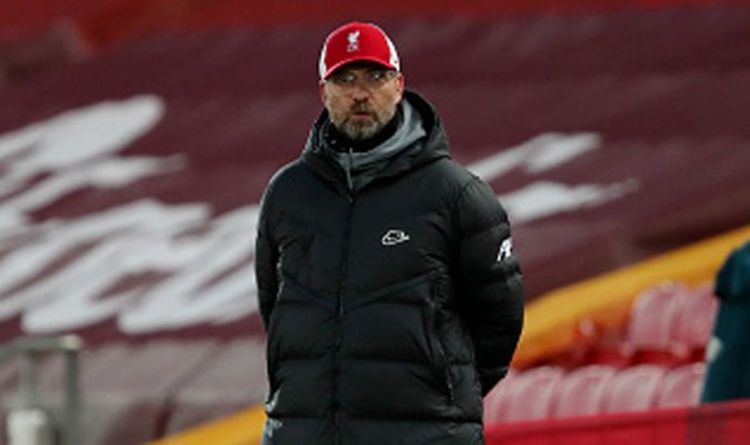 They have not won at United’s home ground since a 3-0 league victory in 2014 and drew 0-0 with Ole Gunnar Solskjaer’s side at Anfield just last weekend.

And Klopp insists that his side will have to be at the top of their game to get a result against the high flying Red Devils.

“For that we have to play really well because United is obviously in a good moment and they get all the results they wanted so far. That’s why we have to be ready, 100 per cent.”