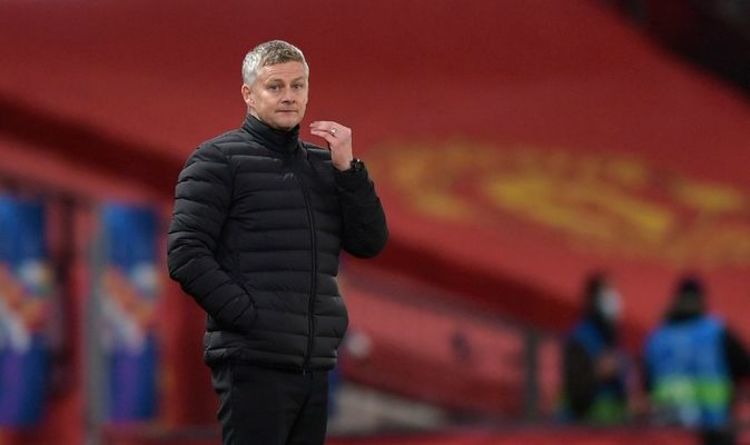 On Sunday, United’s bench came to their aid as Edinson Cavani came on and scored two goals to help them beat Southampton 3-2.

With the five substitutions rule dropped, the options available to managers has become increasingly important.

Researchers at FreeSuperTips have calculated the value of the 20 Premier League squads and their benches.

And United have been found to possess the most valuable bench.

Premier League champions Liverpool have an average bench value of £11.5million which puts them ninth in the standings.

Leeds, who were promoted from the Championship have the lowest value bench in the Premier League with their average substitute value at just £1.7m.

Roy Hodgson’s Crystal Palace squad has the lowest difference in the average value of bench players to starters within their team.

While West Brom have the lowest average value of all the league’s starting elevens.

Meanwhile, the Premier League have announced there were 10 new positive tests for coronavirus between November 23 and November 29.

Players or club staff who have tested positive will self-isolate for a period of 10 days.

The increased number comes amid an outbreak at Newcastle which has led the club to cancel training in the past two days.