Leeds United will be back in the big time next season after West Brom‘s failure to beat Huddersfield meant Marcelo Bielsa’s side gained automatic promotion.

It has been a 16-year long and often turbulent wait for the club but now they are in the Premier League once more.

Leeds’ slender 1-0 win over Barnsley on Thursday forced the second-placed Baggies to have to pick up three points and their 2-1 loss at Huddersfield means the Elland Road side will be rubbing shoulders with the likes of Liverpool and old rivals Manchester United next season. 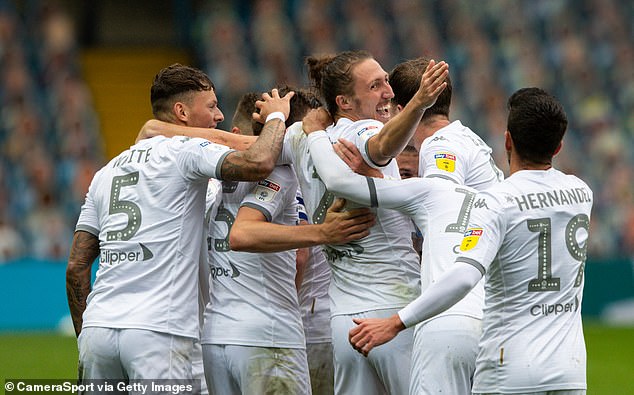 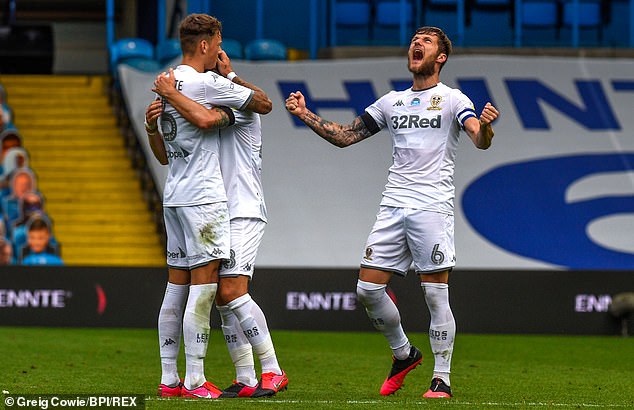 Leeds had been in the English top flight for 14 years when they capitulated and went down in the 2003-04 season.

Their demise was in the wake of the club’s financial crisis and came just three years after they’d reached the Champions League semi-finals.

Debts mounted and even reached the £100million mark, Peter Reid was sacked as manager and Eddie Gray was unable to spark a turnaround. 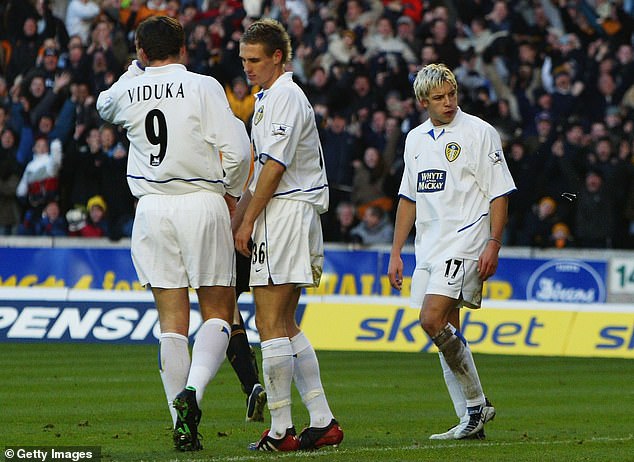 Kevin Blackwell came in but there would be further heartbreak as the Whites suffered defeat in the play-off final at Wembley.

The club then plummeted further down, entering administration in 2007 and confirming their relegation to League 1.

It wasn’t until 2009-10 that Leeds clawed their way back into the Championship. Simon Grayson, Neil Warnock, Brian McDermott all had turns at the helm with chaos behind the scenes under the latter’s tenure as Massimo Cellino’s bid to own the club was initially denied and then overturned on appeal. 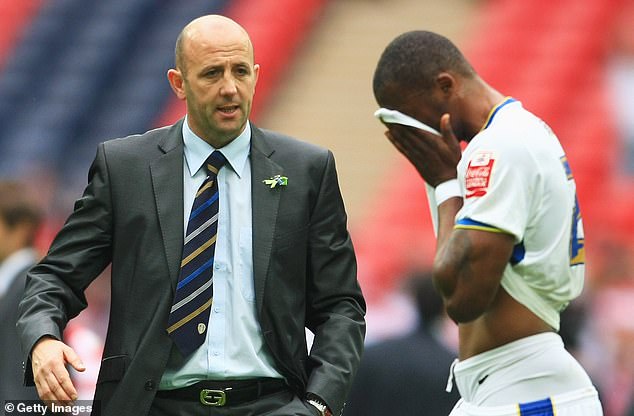 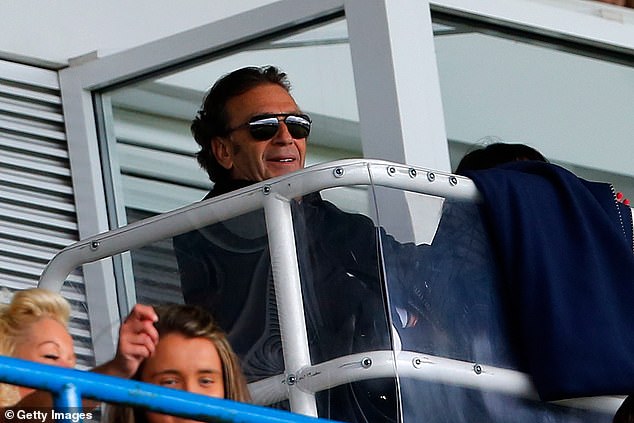 Then came some stability in 2017 as current owner Andrea Radrizzani took full ownership from his Italian compatriot.

In June 2018 came the major coup of capturing one of football’s most revered coaches in Marcelo Bielsa.

Last season, the Argentine’s first in charge, ended in the play-offs and they lost 4-3 on aggregate against Derby in the semi-finals.

This season has been a different story and the Leeds rollercoaster ride is on an upward trajectory once again. 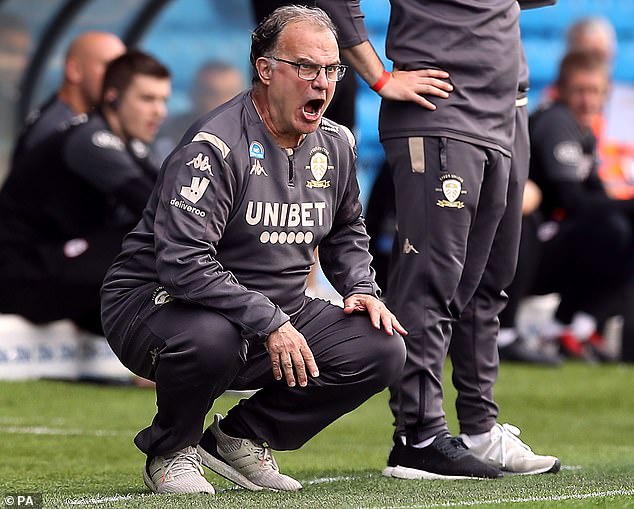 Bielsa has steered the team magnificently despite struggling with no out-and-out scoring threat up front at times but the quality and style of play has remained easy on the eye.

Next season it will be fascinating to see how Bielsa’s tactical mastery fares against teams with far greater resources and higher quality players.

For now though, Leeds fans can savour the moment after 16 years of almost laughable capriciousness, they’re back in the Premier League.