Leeds edged out Burnley 1-0 thanks to Patrick Bamford’s fifth minute penalty at Elland Road in the Premier League.

Bamford emphatically converted from the penalty spot after Nick Pope clumsily brought the Leeds striker down in the area after a mix-up in the Burnley defence.

Burnley thought they had equalised moments later but Ashley Barnes’ strike was harshly ruled out after Ben Mee was adjudged to have fouled Leeds goalkeeper Illan Meslier in the build-up. 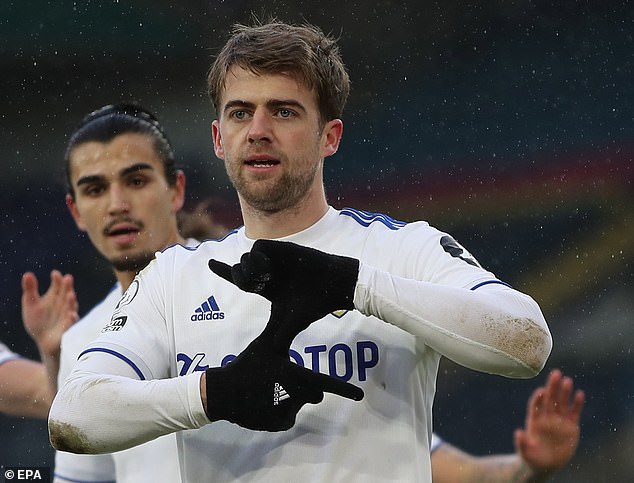 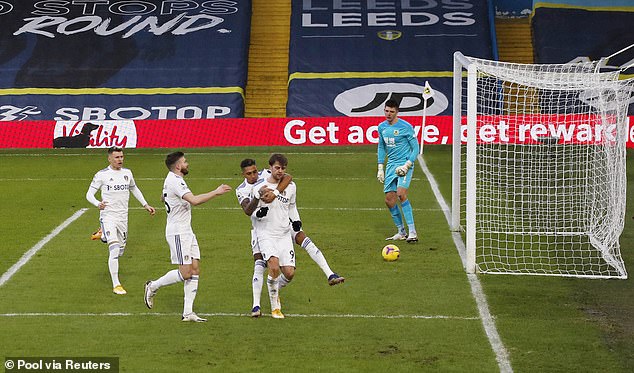 RELIVE ALL THE LIVE ACTION FROM ELLAND ROAD RIGHT BELOW