The League Cup could feature some Under 23 teams in the future to help with player development and ease the fixture load on clubs involved in Europe, according to EFL chairman Rick Parry.

The controversial Project Big Picture proposals which leaked in October, and which received public backing from Parry, included the abolition of the League Cup alongside some other significant calendar changes, such as the reduction of the Premier League to 18 clubs.

Top-flight clubs swiftly rejected PBP, which was developed by Liverpool and Manchester United and was criticised for attempting to concentrate power in the hands of the top flight’s ‘Big Six’ clubs, in favour of continuing with the league’s own strategic review. 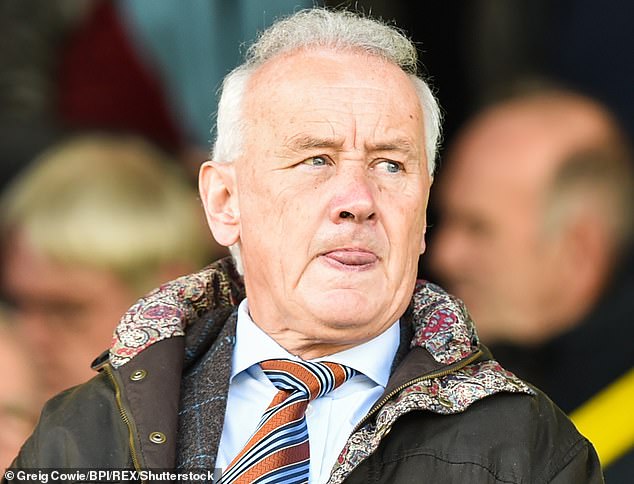 The League Cup could feature some Under 23 teams in future, says EFL chairman Rick Parry

But the future of the second domestic knockout competition remains the subject of fierce debate.

Parry says there are ‘a myriad of possibilities’ regarding the competition, with the game at European level set to undergo a significant revamp from 2024, but said scrapping it was far from a certainty.

He told the PA news agency: ‘It doesn’t mean we have to be in an environment where clubs in Europe are not participating at all, maybe we could see Under 23 teams taking part because they’re looking for more competitive fixtures for developing players. 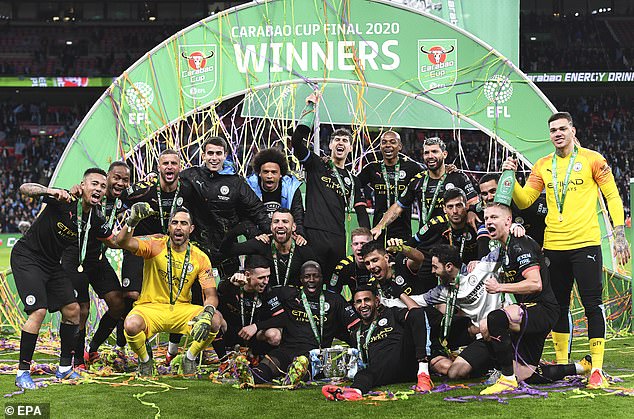 ‘Maybe other teams in the Premier League who are not in Europe will want to (continue to) take part, maybe it becomes an EFL-only competition, all of that is entirely speculative.

‘But we have to be realistic in recognising that if we have 24 dates in the European calendar, there are going to be challenges.

‘League Cups have been under threat in Europe for a very long time. I think we’re now the only country that has a second domestic (knockout) competition, they’re not terribly popular with UEFA, our European place has been downgraded.

‘So I think with the 2024 changes in European competition there was always going to be a discussion to be had about the League Cup, there’s no question about that.’

UEFA president Aleksander Ceferin said in March it would be ‘better for everyone’ if the competition was scrapped.