Lukaku could be a name figuring in the Premier League again this season but this time it’s Jordan.

The younger brother of Inter Milan’s former Manchester United, Chelsea and Everton striker Romelu, is weighing up a move to England as his club Lazio are willing to sell the left-back for around £5million.

With a number of Premier League sides looking to strengthen in that area, Lukaku’s name has been discussed around the division with Lazio even willing to consider a loan deal for the Belgium international. 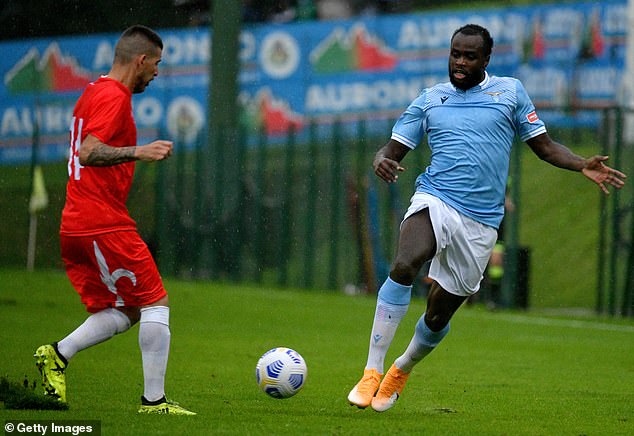 The 26-year-old saw a move to Newcastle United fall through in January last year and a knee injury put his Lazio career on hold.

However, he battled back to fitness and used the lockdown period to strengthen his knee further.

Coach Simone Inzaghi used him in 11 of Lazio’s last 12 fixtures as they mounted a serious challenge for the Serie A title and he has since been a regular in their pre-season build-up to underline his return to fitness. 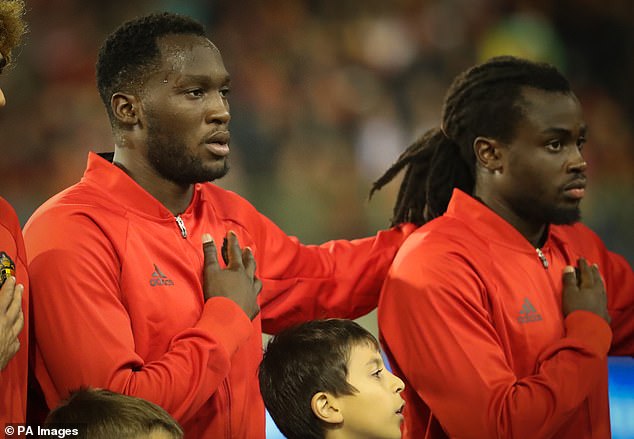 An attacking full-back, Lukaku, who idolised USA sprinter Maurice Greene as a boy before football became his main focus, is aiming to make Belgium’s squad for the European Championships.

Though he faces strong competition to make the squad, he believes a move to England could help give him the best platform to stake his claim.