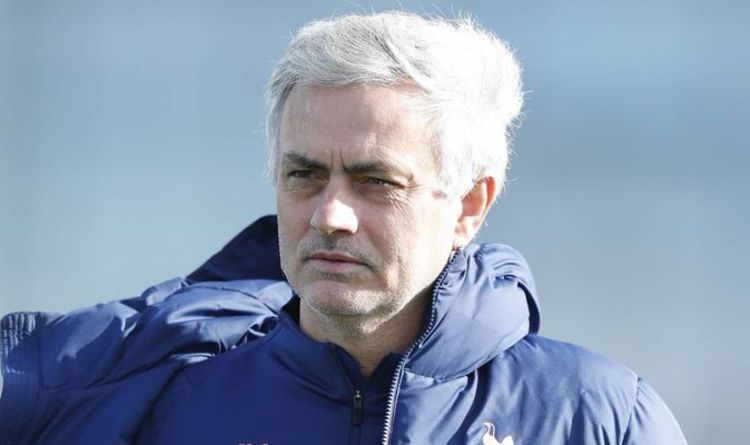 And now, Sky Sports claims he could be offered a route away from Old Trafford, with Spurs apparently interested.

Tottenham goalkeeper Hugo Lloris is under contract until 2022 and is now 34, with Mourinho seeming to be after a long-term replacement.

Reports have linked the Frenchman with a move to Paris Saint-Germain in order to reunite with Mauricio Pochettino, and there are currently no talks for a new contract in north London.

But Spurs aren’t the only team interested in Henderson, as Borussia Dortmund are also apparently keen.