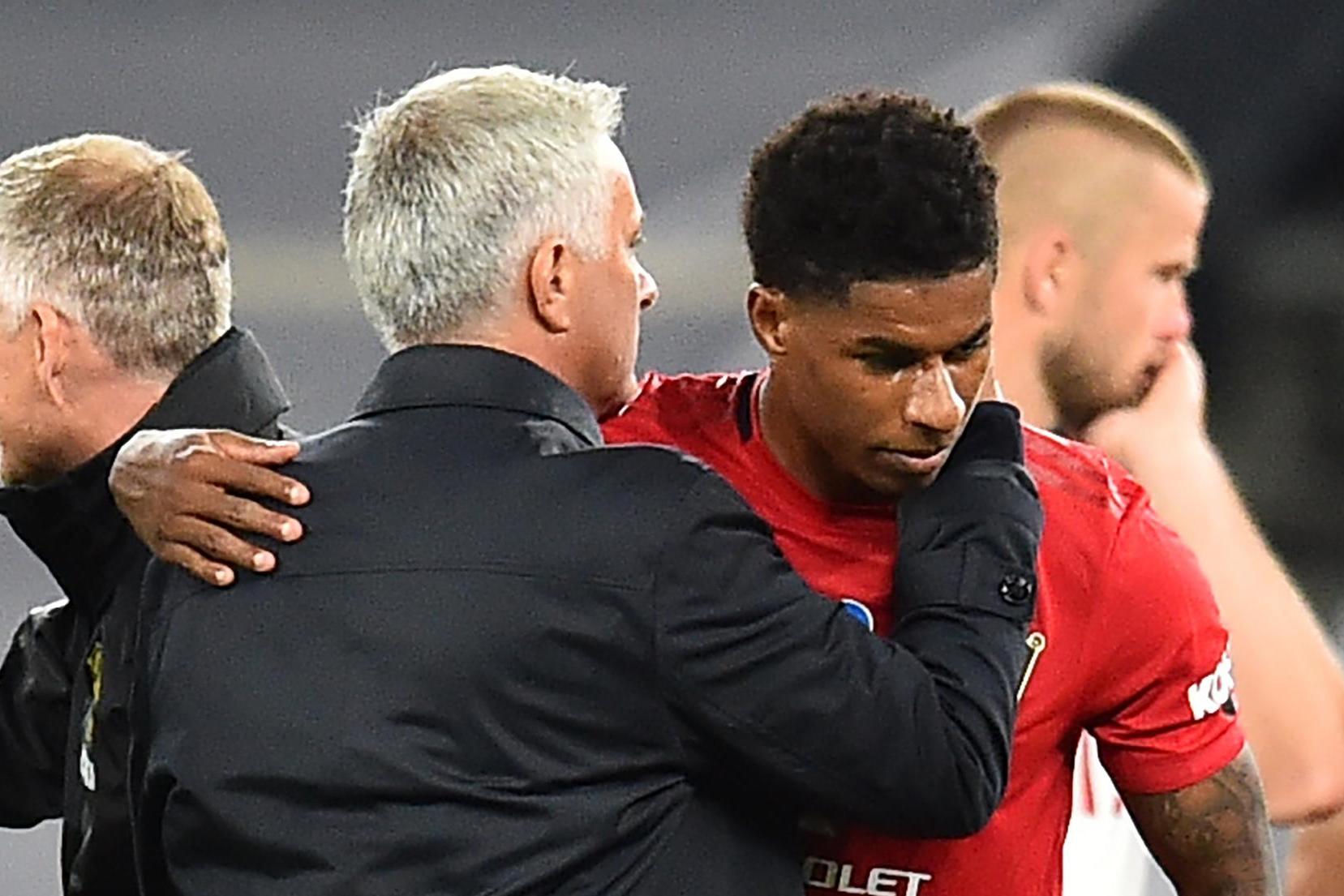 Jose Mourinho says Manchester United have had their fair share of luck in the scrap for a Champions League berth.

Ole Gunnar Solskjaer‘s side sit outside the top four on goal difference and will fancy their chances of eclipsing Chelsea, Leicester, or both with two games to play in the Premier League campaign.

Should they do so it will signal a return to the Champions League after a season away and hand United a significant shot in the arm ahead of the summer transfer window – including a £22.5million boost as part of their sponsorship deal with Adidas.

Mourinho acknowledged that Solskjaer’s men have impressed since the turn of the year, but insists they have had a leg up from “luck that others didn’t have”.

He said: “If United do it, they’ll have done it by playing very well in the second part of the season.

“And on top of that everybody knows they were a bit lucky more than once. Luck that others didn’t have. Like us.”

Victory for Mourinho’s Tottenham against Leicester and Crystal Palace will guarantee at least a seventh-placed finish as well as a Europa League spot, as long as ninth-placed Arsenal fail to win the FA Cup.

Mourinho added: “The fact that we are fourth (in the form table) since my arrival, without (Hugo) Lloris, Harry Kane, (Moussa) Sissoko and Son (Heung-min), is a good reflection of the potential we have.

“The minimum we deserve is to finish in a position that keeps us in European football, a competition that is not our level, we are better than that. We need to win these two matches now.