West Ham have turned Said Benrahma’s loan into a permanent transfer, paving the way for Jesse Lingard to join the club.

Algerian forward Benrahma has signed a contract at the London Stadium until 2026.

The 25-year-old initially joined on loan from Brentford on deadline day of the last transfer window, after an issue with his medical almost scuppered the move. 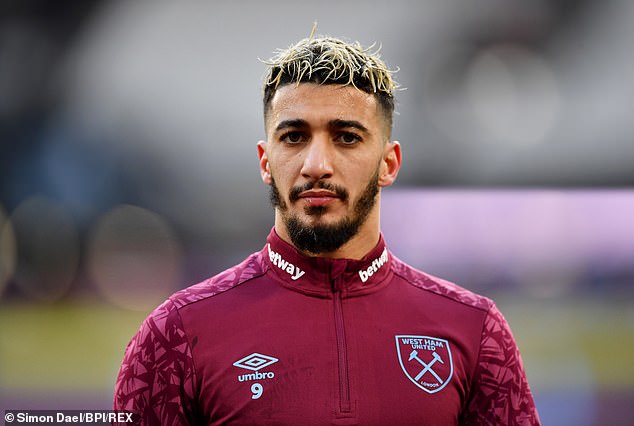 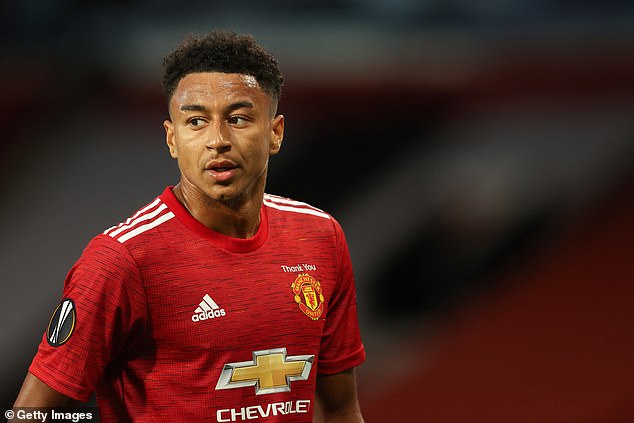 The Hammers were due to make that deal permanent in the summer but have now completed the transfer, worth £25million plus £5m in add-ons, early in order to free up a loan space in their squad.

That means Lingard, who travelled to east London on Thursday night, can now complete his loan switch from Manchester United until the end of the season.

It is also understood that the pay-out for Benrahma will not affect manager David Moyes’ search for a striker, with Bournemouth’s Joshua King now being linked with a move to the London Stadium.

Lingard’s move to West Ham was under threat after a day of strained negotiations where the two clubs struggled to come to terms.

United even took the step of notifying other clubs that Lingard was still available as agreement with West Ham looked unlikely. 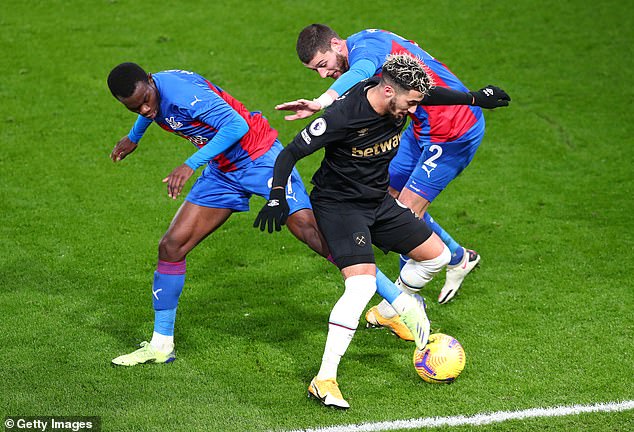 However, with Lingard’s preference to join West Ham, the clubs took steps to resolve the issues and finally reached a middle ground over the 28-year-old.

Lingard even posted on social media a picture of his packed bags and the headline ‘Hammer Time’.

Newcastle and West Brom were both notified but have been making headway on other targets.

Lingard’s preference was the move to London Stadium as he pursues regular first-team football.

Moyes, who knows the 24-cap England midfielder from his time at Old Trafford, believes he can rejuvenate his form. 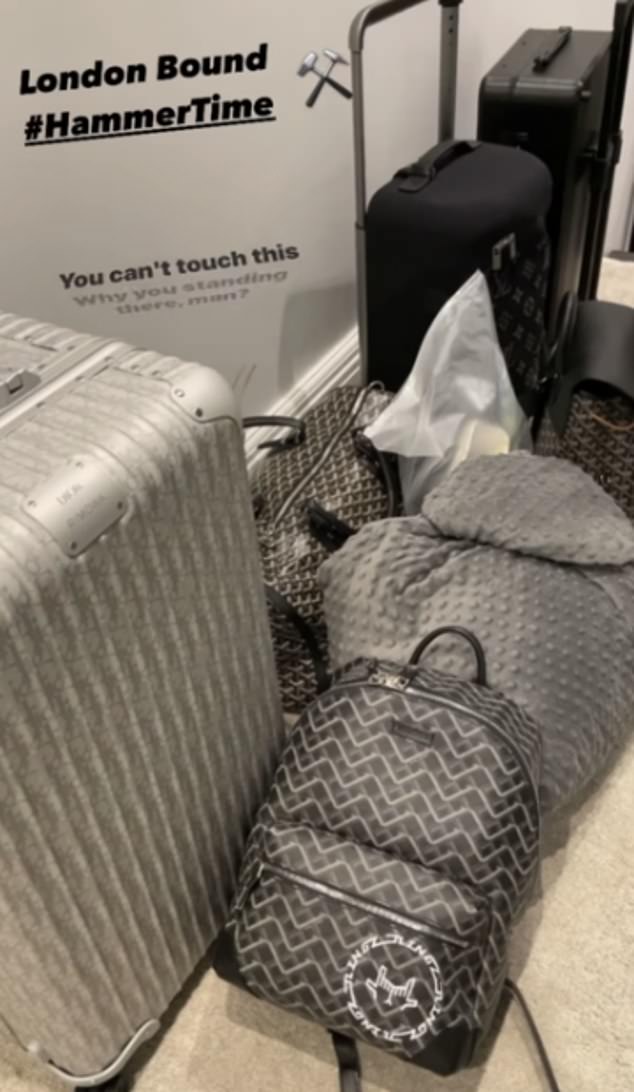