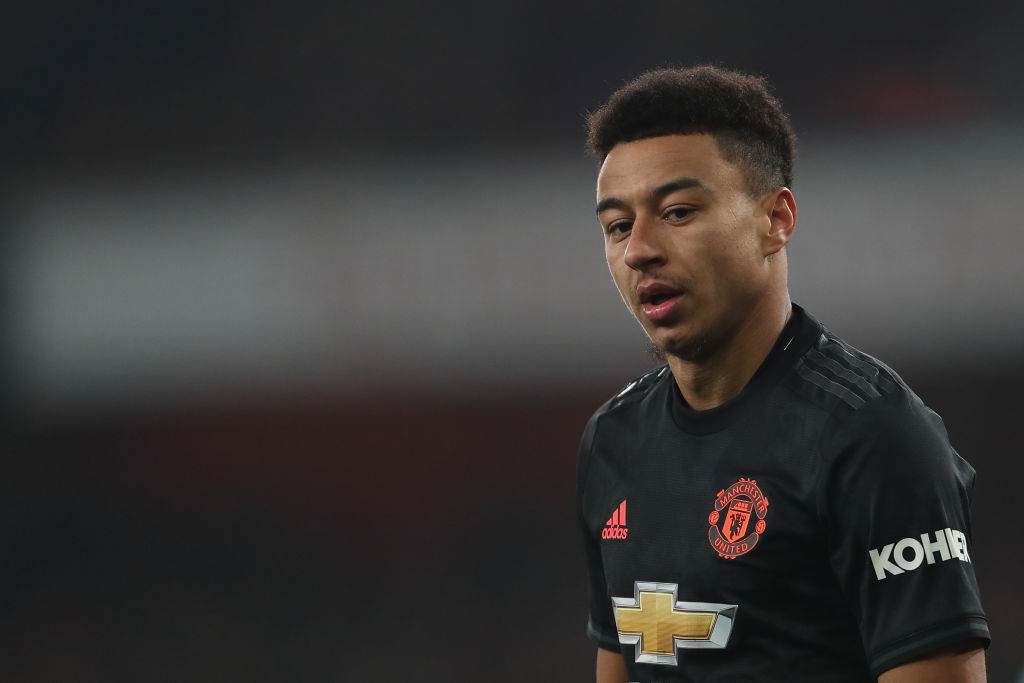 Lingard, 27, has badly struggled for form at United this season failed to rack up a single goal or assist in the Premier League over the whole of 2019.

There are serious questions being asked about Lingard’s long-term future and his latest move has fueled speculation of a potential transfer away from Old Trafford.

According to The Daily Mail, the England international has been in contact with super-agent Raiola and the news has not been well received by many inside the club.

The Red Devils have a difficult relationship with Raiola, the man Sir Alex Ferguson famously labelled a ‘s***bag’ back in 2017.

Lingard is out of contract at the end of next season and, for the time being, there have been no talks over a possible renewal.

After dropping down the pecking order in Ole Gunnar Solskjaer’s first-team, Lingard is seriously considering his options and he feels a move away may also boost his chances with England.

Only last week, Raiola hit out at United for standing in the way of Pogba’s dream move to Real Madrid.

‘Pogba’s problem is Manchester United. It’s a club out of touch with reality and without a sporting project,’ Raiola said.

‘I wouldn’t take anyone there, they would even ruin [Diego] Maradona, Pele and [Paolo] Maldini. Paul needs a club and a squad, one like Juventus was before.’

Solskjaer hit back at Raiola’s comments and underlined that Pogba is owned by United, not his agent.

Asked whether agents should speak about clubs, Solskjaer replied:’No. I can speak to Paul about it.

‘I don’t think I should talk to – or about – agents that talk about us.

‘But Paul is our player and agents are hired by players – not the opposite way around. It is not agents’ players, it is our players.’

Australian hillside on fire ‘looks like it’s covered in lava’

Solskjaer refused to answer when asked whether he had discussed Raiola’s comments with Pogba.

‘What me and Paul are talking about, I don’t have to talk to you about,’ the Norwegian added.

‘That will be between us.’