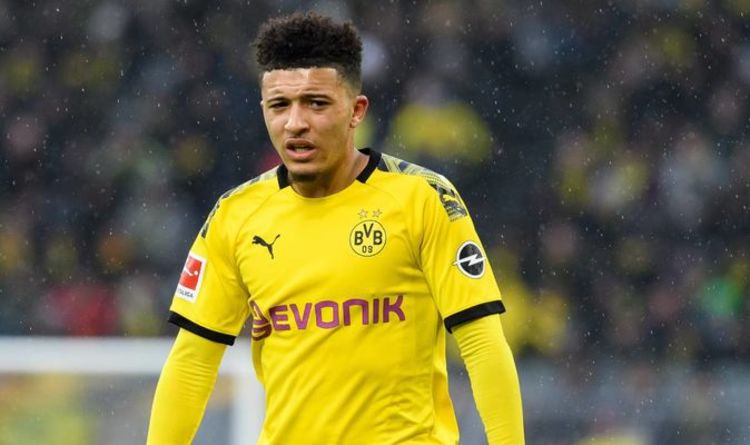 Borussia Dortmund midfielder Emre Can has urged winger Jadon Sancho to remain at the Westfalenstadion and snub a transfer to Manchester United this summer.

Ole Gunnar Solskjaer has made Sancho his top target as he looks to complete his squad overhaul.

Dortmund will stand firm on their valuation of the England international, which is thought to be over £100million.

However, it is suggested Sancho is keen on returning to the Premier League, three years after he left Manchester City.

But Can, who spent four years at Anfield before joining Juventus in 2018, thinks Sancho would be making a bad choice in moving to Old Trafford.

“I see no reason to put United above Dortmund,” Can told Sport Bild. “Not from a sporting side and not because of appeal.

But former midfielder Paul Ince thinks Sancho would be a great fit if he was to link up with Solskjaer’s squad.

“Often you see a lot of teams sign players and sometimes you think ‘that’s not a good fit’,” the BT Sport pundit said.

“For Jadon, he will know his own game and he has to find whats the best fit obviously. United have an exceptionally good group of young players coming through and I think any young player would want to be the part of that.

“Liverpool and City have gone away from everyone else but United would still be a team to join.

“Also, he knows Manchester well because growing up he was at City.

“Things go in cycles and United will come back. Recruiting a guy like Jadon would help but it’s more about Jadon finding what fits for him.”