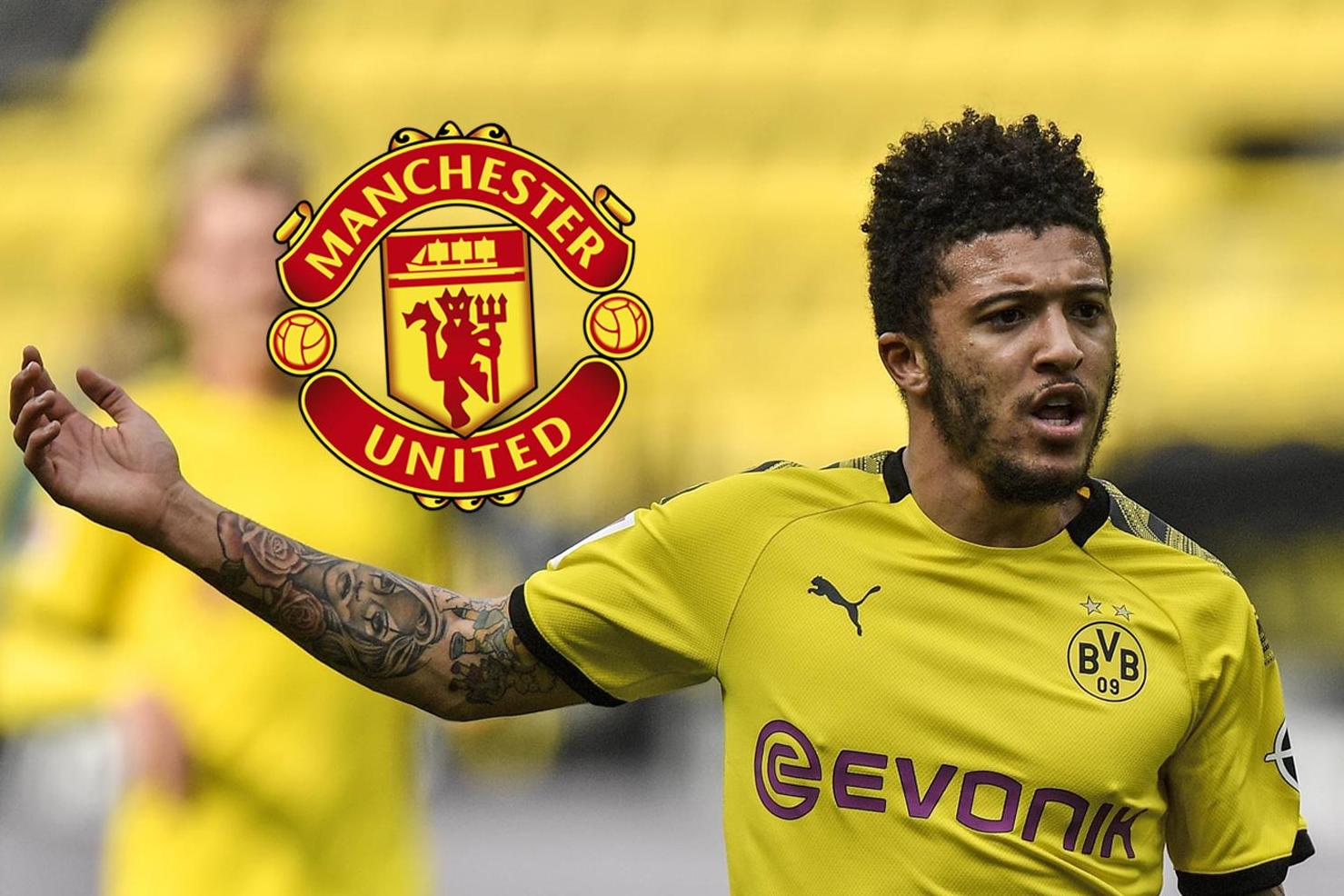 Jadon Sancho will be able to “fulfil all of his dreams” at Manchester United as talks continue over a mega-money switch from Borussia Dortmund.

United have been tracking the former Manchester City youngster for years and are ready to bring him back to England this summer, with Ole Gunnar Solskjaer making him his absolute transfer priority.

Dortmund are holding out for a deal worth £108million , which the club say Sancho has accepted, and Standard Sport understands United are ready to exhaust all avenues of negotiation to bring him to Old Trafford.

Former United player Keith Gillespie has told Sancho that the move will take the England international a step up in his career as the 20-year-old looks to become a “world superstar.”

“He’s done fantastically well in Germany, but he wants to come to the Premier League.

“You come to a club like Manchester United to fulfil all your dreams, he’ll want to be a world superstar.”