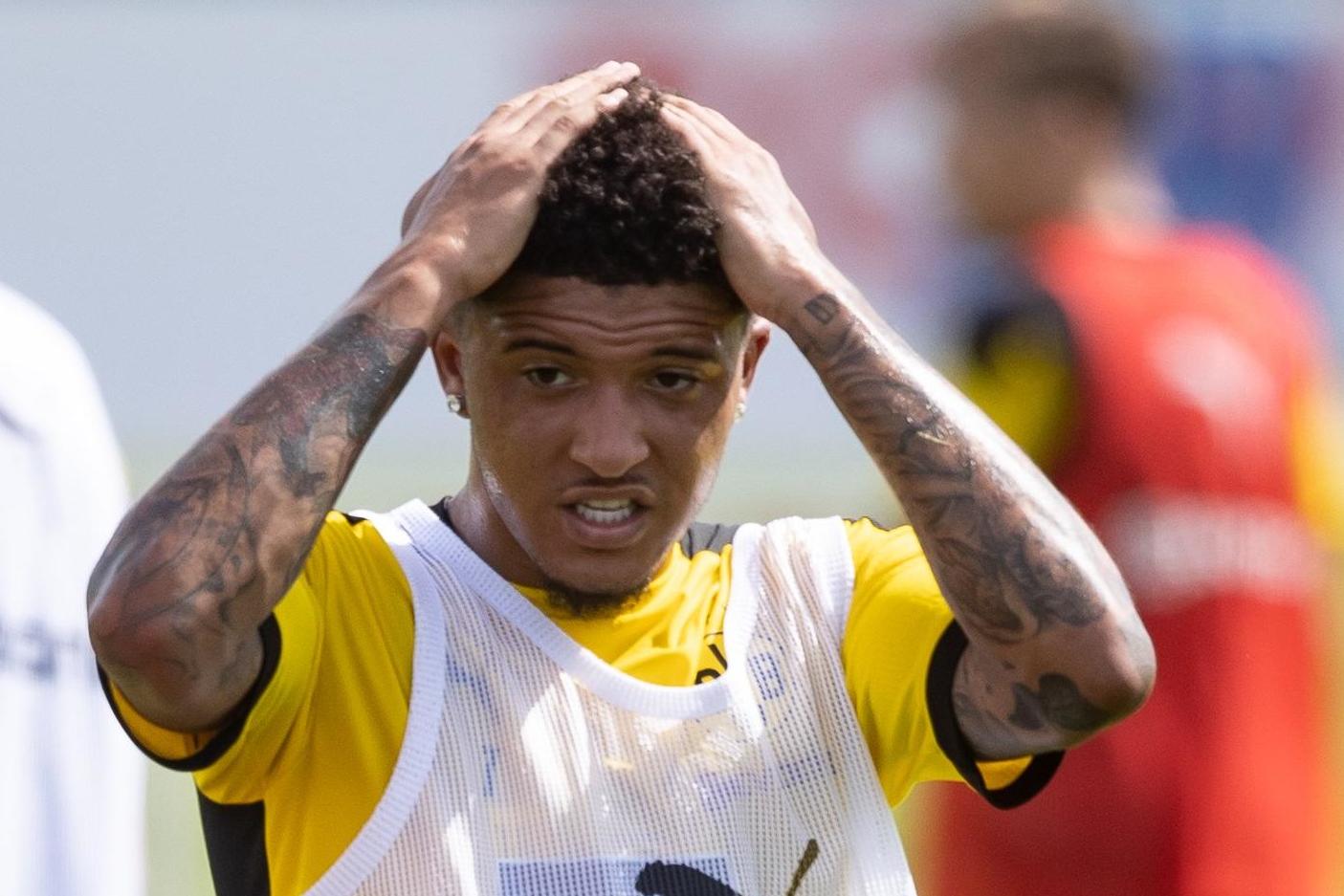 Manchester United have made Jadon Sancho their absolute summer transfer window target, but could be running out of time to finalise a deal.

Borussia Dortmund are demanding £108million for a player who scored 20 goals and provided 18 assists last season.

So, United have been handed a deadline of August 10.

But Ed Woodward and Solskjaer refuse to be rushed in negotiations over a deal which would break the club’s transfer record. United are reluctant to pay more than £70m for any player this summer, with Dortmund’s price likely to be reached with a number of add-ons.

more on Sancho to Man United

Solskjaer recently said: “This transfer window is a long one and every transfer takes its course. I’ve got no updates at the moment. We are always looking to improve the team and squad.”

United are eager to avoid a repeat of last summer, when Solskjaer had to wait until close to the end of the window to put his mark on the team with the signing of Harry Maguire and the departures of Romelu Lukaku and Alexis Sanchez.

It is understood that Sancho now sees his future at United, providing further incentive for the club to pursue the deal.

But the clock is ticking.