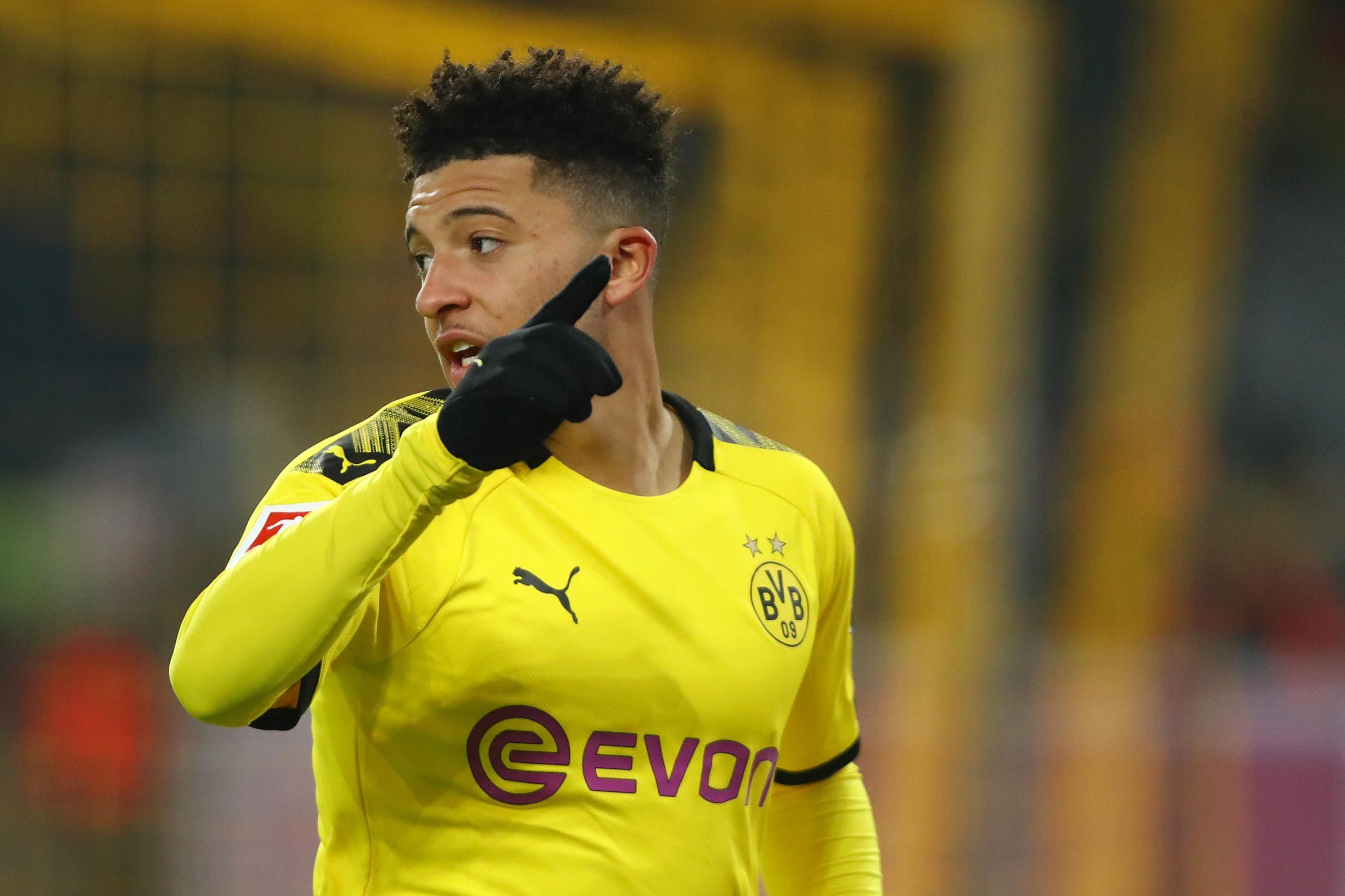 Speculation regarding a move to Old Trafford for the England forward has greatly intensified over recent weeks after months of build-up, with Red Devils boss Ole Gunnar Solskjaer long since having identified him as his no1 summer target.

Standard Sport understands that Dortmund and United are still some way apart in their respective valuations of Sancho, with the Bundesliga club seeking £108million in return for their prized asset.

However, United are reluctant to pay more than £60m-£70m for any single target following the financial impacts wrought by the coronavirus pandemic and are instead pushing for a compromise, with a highly-incentivised deal – that still falls below the current asking price – considered most likely.

If the deal is to get close to £108m, then it is understood that a proportion of that would include performance-related add-ons.

United are said to be reluctant to give up on their pursuit of priority target Sancho, not least because it is believed he now sees his future at the club.

However, Dortmund – who imposed an August 10 deadline for a deal to be struck – are not expecting the player to revolt over their stance that that £108m figure must be met in order for him to be permitted to leave.

Sancho returned to training with Dortmund this week, with Zorc anticipating that the player will remain at Signal Iduna Park for the 2020/21 campaign that begins on September 18.

“I assume that Jadon will go to the training camp on Monday and play with us for the coming season,” he said.