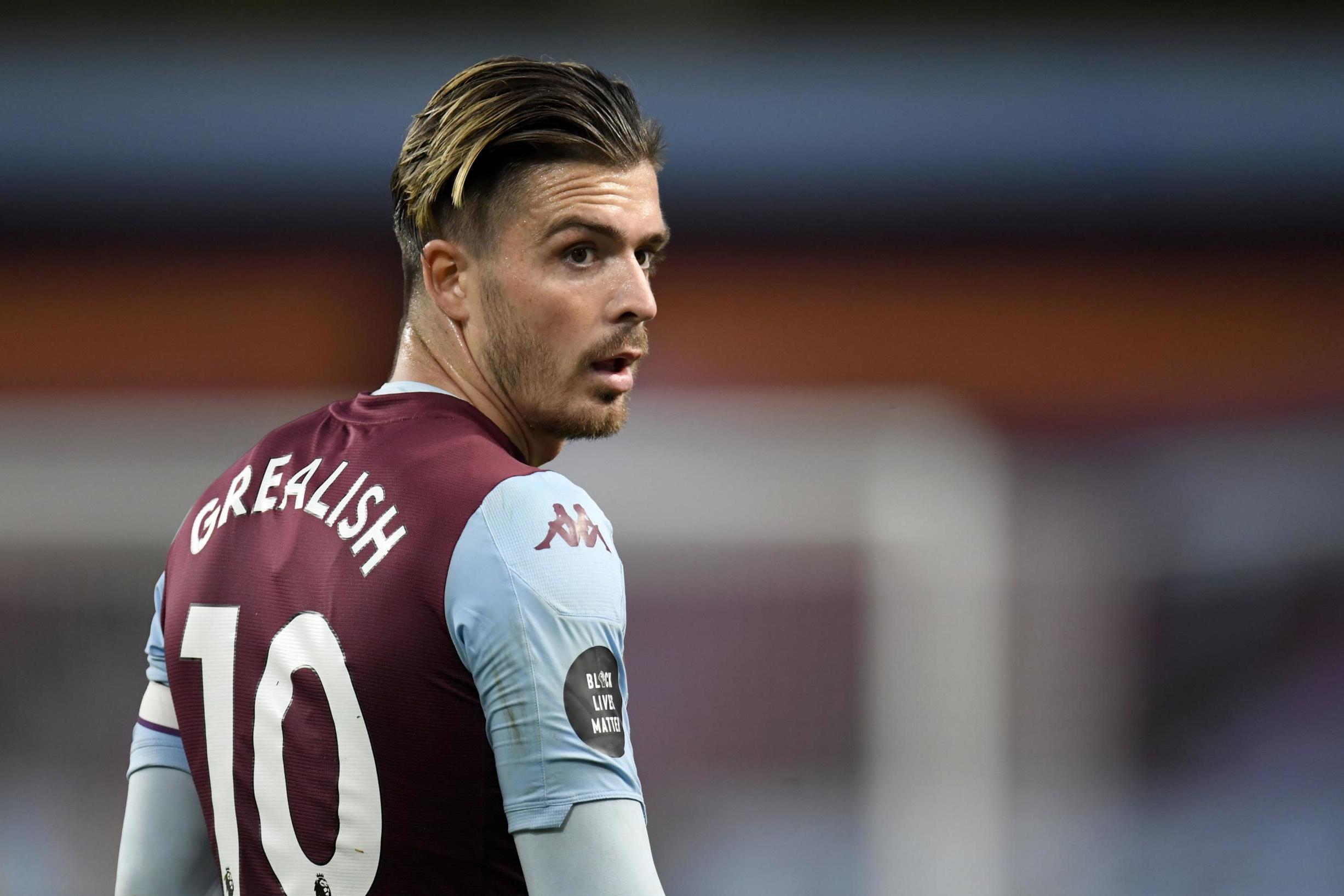 Jack Grealish has signed a new five-year deal with Aston Villa, bringing an end to speculation linking him with a move to Manchester United.

Grealish had been identified as a summer transfer target by Ole Gunnar Solskjaer along with Borussia Dortmund star Jadon Sancho.

But 24-year-old Grealish has committed his future to his boyhood club, penning a deal to June 2025, after helping the club survive relegation from the Premier League last season.

United have made one signing this summer with the capture of Netherlands midfielder Donny van de Beek in a £35m deal from Ajax.

“I am delighted to make this commitment to Villa,” Grealish told the club’s official website.

“It is my club, my home and I am very happy here. The owners have made it very clear to me how ambitious they are and how they want to build Aston Villa.

“There are exciting times ahead and I am very glad to be part of it.”

The playmaker played a crucial part in Villa’s last-day bid for survival, scoring a late equaliser against West Ham that kept Dean Smith’s side in the top-flight and consigned Watford to the Championship.