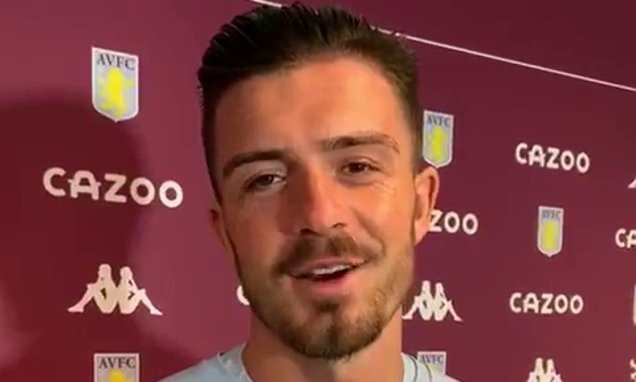 Jack Grealish has signed a new five-year deal at Aston Villa in a shock move by the Villa captain.

The midfielder had been heavily linked with a move to Manchester United in this summer transfer window.

But he has now put pen to paper on a new deal at Villa Park and announced it on the club’s Twitter page.