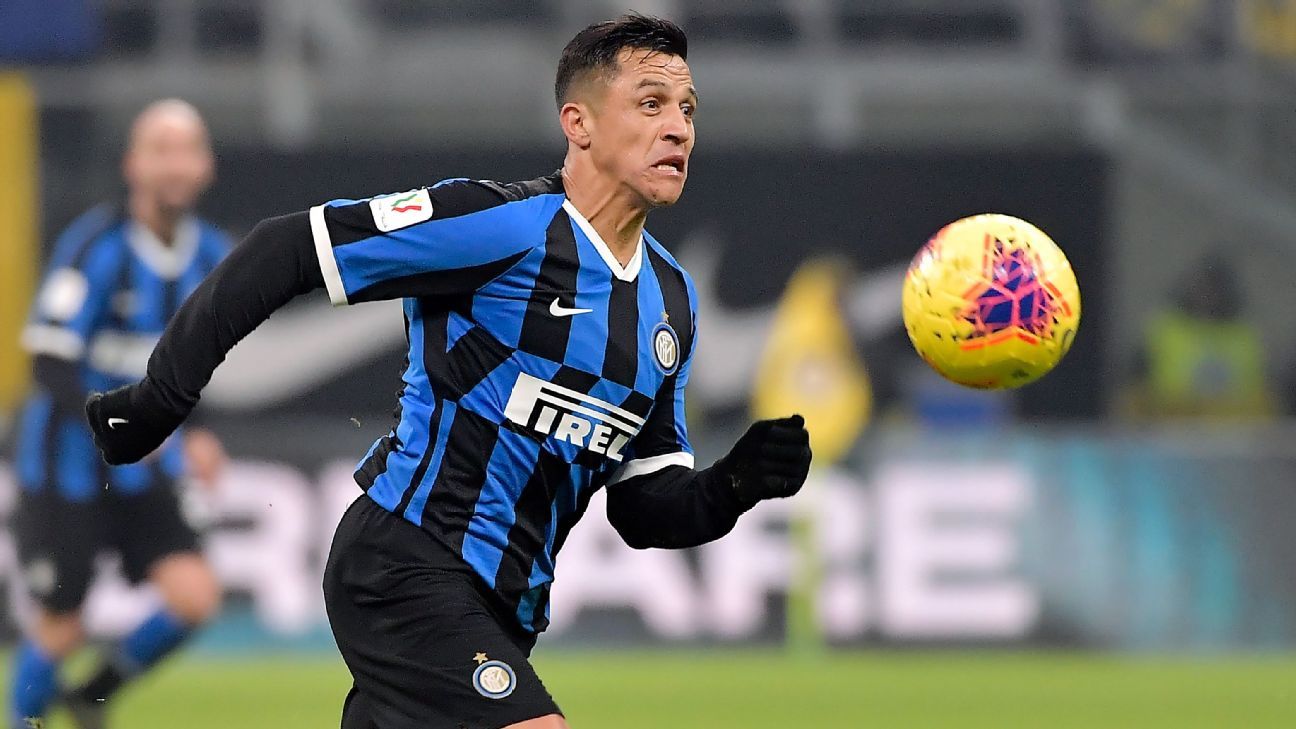 Inter Milan have agreed to sign Alexis Sanchez from Manchester United on a permanent three-year deal, the Serie A club’s CEO Giuseppe Marotta said on Wednesday.

– Stream ESPN FC Daily on ESPN+ (U.S. only)
– What did you miss? The latest from Europe’s top leagues

Sanchez signed with Inter on loan at the start of the 2019-20 season following a disappointing spell at United where he scored only five goals in 45 matches.

Although the Chilean scored only four league goals this season, he seemed to have rediscovered his touch in Italy where he topped the club’s charts with eight assists as Antonio Conte’s Inter finished runners-up behind Juventus.

“It will be official tomorrow [Thursday] in the morning,” Marotta told Sky Sports.

“The player is completely ours and we have a three-year contract with him. We think he can be a full member of our squad.”

The transfer will also allow Sanchez to play in the rest of Inter’s Europa League campaign after they advanced to the quarter-finals on Wednesday with a 2-0 win over Spanish side Getafe in Gelsenkirchen, Germany.