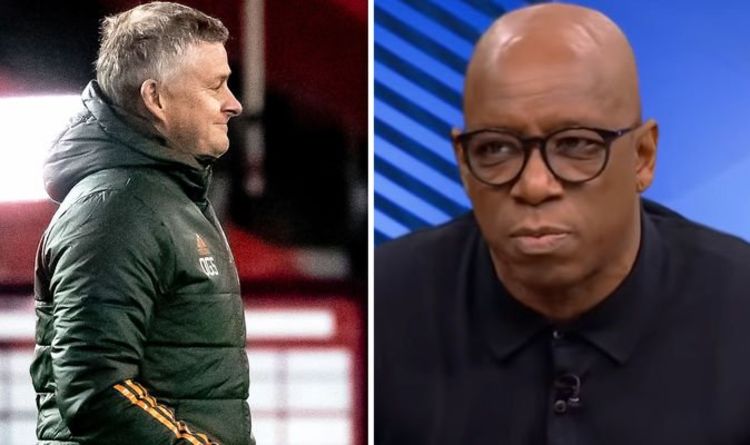 Fernandes scored a penalty of his own less than 10 minutes later at the second time of asking, after his first effort was saved by Sam Johnstone but the Baggies keeper was off his line.

Speaking afterwards, Solskjaer admitted his side were lucky to pick up all three points.

“I looked at a penalty this afternoon, Villa-Brighton and there’s contact on the ball and then the man,” he told BT Sport.

“In my head it might be a penalty. Maybe here we’re a tad lucky but none of them are given.