Henrikh Mkhitaryan believes he has had a ‘good season’ on loan at Roma and excited about the prospect of returning to Stadio Olimpico next season.

Roma have begun proceedings to take on the the Armenian playmaker for another season after he scored nine goals and registered six assists in 29 league appearances for the Italian outfit.

Mkhitaryan has hit is stride in Serie A after struggling for form in the English Premier League while playing for Manchester United and Arsenal. 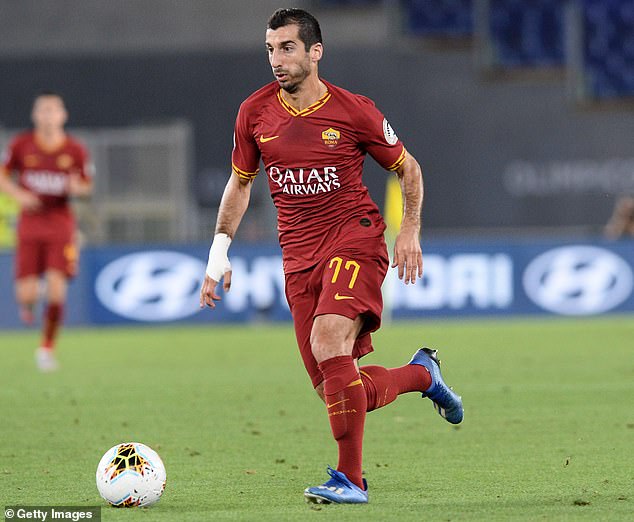 Despite winning three trophies under Jose Mourinho during his time at Old Trafford, Mkhitaryan always struggled for consistency.

The former Borussia Dortmund star believes he has found his place among the Roma squad, referring to the club as ‘home’.

‘In my opinion, I had a good season, despite the two injuries I had,’ Mkhitaryan told UEFA’s official website. ‘I am in good shape right now, and I hope to keep everything this way.

‘We have already reached an agreement with Roma for me to play for the club for another year, until summer 2021, which I am very happy about. I have felt at home since day one – in my football, on the pitch and off it.’ 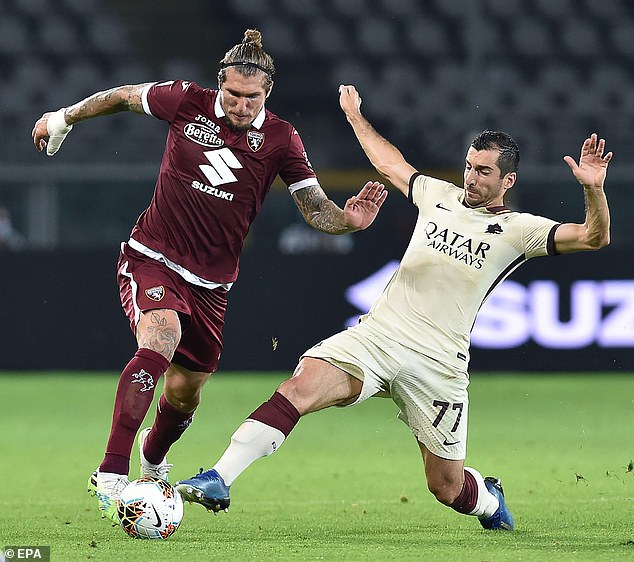 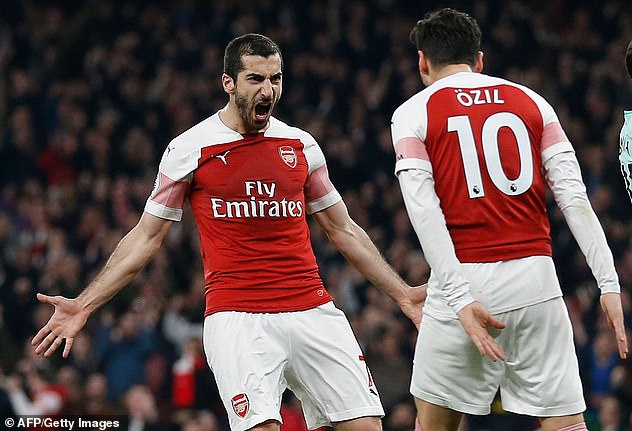 Mkhitaryan, who has a £180,000-a-week contract with the Gunners, will joining Roma for another season – making this his fourth after initially falling down the pecking order at the Emirates Stadium under former manager Unai Emery.

Mkhitaryan is keen to help Roma in their hunt for Europa League glory in a similar way to 2017 when scored in United’s 2-0 victory over Ajax.

He said: ‘The Europa League is a pretty serious tournament, and it’s an honour for any player to win it. Before the final match, I just wanted the team to win, so that I would be able to lift the cup above my head with the Armenian flag.

‘I did my best to prepare for the match during the week in order to perform perfectly.

‘The match went as we had planned, we won 2-0, and what’s most important is that I scored probably one of the most important goals in my career, which I was hugely happy about. I can’t even explain the emotions, the feelings I had in that moment and at the end of the match.’