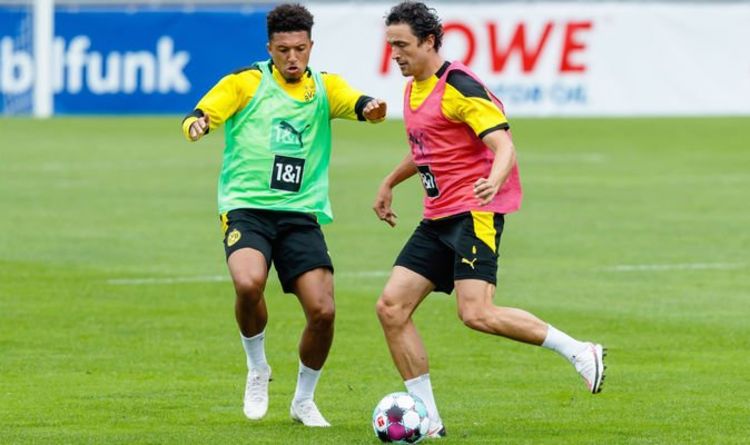 Cooper says United did that when they signed Harry Maguire and Bruno Fernandes but will not do it again.

“Manchester United have had all sorts of pursuits for all sorts of players and one of the things that is thrown at them quite regularly is the last two major signings they made at Old Trafford – Harry Maguire and Bruno Fernandes – where they stamped their feet, said they wouldn’t pay and then finally they ended up paying exactly what both those clubs, Leicester and Sporting Lisbon, wanted.

“I’ve been told this morning that won’t be the case with Jadon Sancho.