Anthony Martial needs to use Manchester United team-mate Edinson Cavani as a role model to become a better player, according to Dimitar Berbatov.

After scoring 23 goals in 48 matches last season – his best ever tally at the club – the French striker has been off the boil this campaign, only scoring twice in all competitions.

Martial, now 24, missed a sitter in a 3-1 home defeat to Paris Saint-Germain on Wednesday which leaves their Champions League progression uncertain. 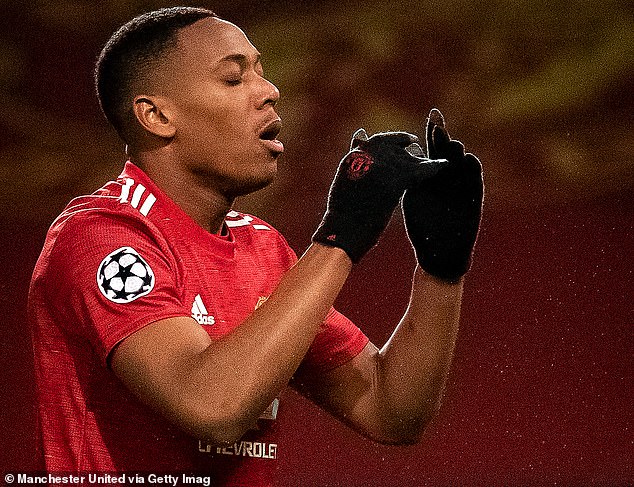 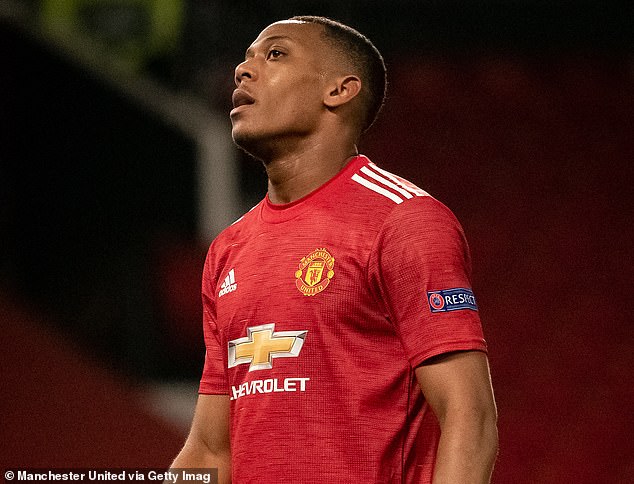 And former Red Devils striker Berbatov believes the out-of-form Martial should take a leaf out of Cavani’s book to improve his overall game.

He told Betfair: ‘He needs to up his game, not only him but the whole team too. In the really important games he need to shine even more. I’ve been surprised with how well Edinson Cavani has performed, the guy is 33 years old and he’s running around the pitch like he’s a 25-year-old.

‘Fighting for the ball, making spaces, the passion he had is still there and that is something that Martial needs to look at and improve on. He needs to bully defenders and get dirty from time to time. 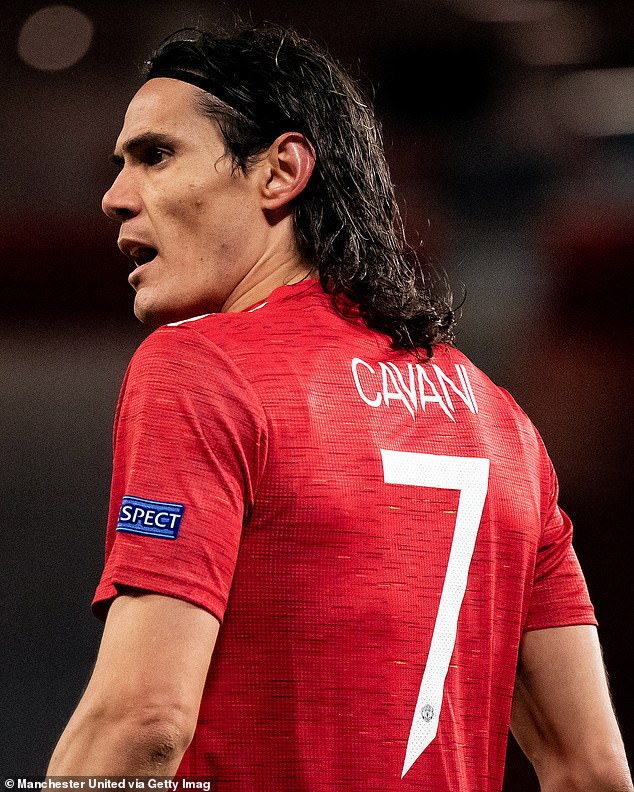 ‘He has the other attributes like technique, speed and stamina and other things like that, but in some games, like the one against PSG, you need to be a bit nasty and when you have an opportunity to score, you need to score.

‘Hopefully, win or lose, he looks for advice from Ole, and with Cavani there he can see how he is moving around and they’ve both been in the French league so they will know each other.’

Both the 25-cap France international and Marcus Rashford have been tried up front as well as out wide, but neither has nailed the No 9 slot yet. 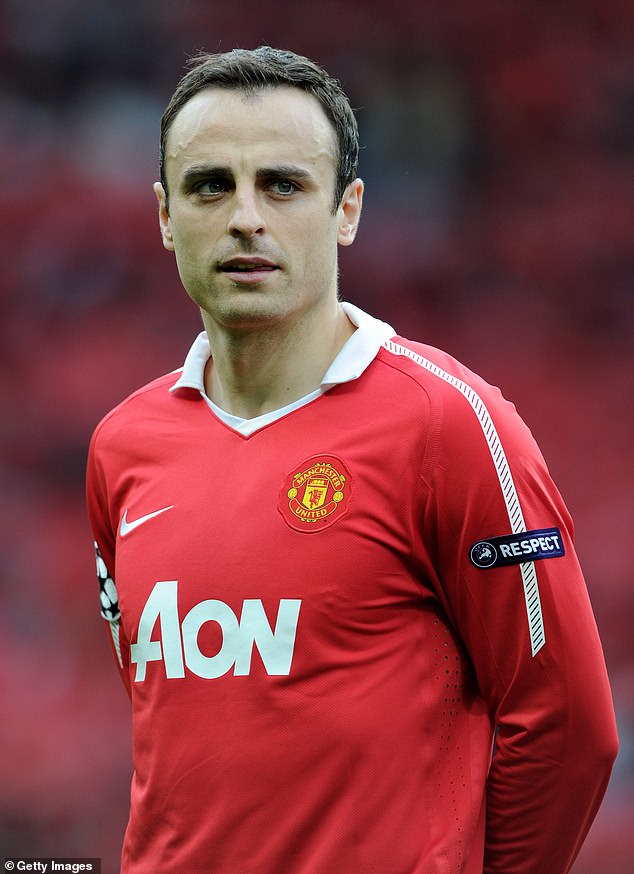 Uruguayan Cavani only scored four league goals last year for PSG and was phased out of the Parisian side.

However, he showed his suitability for a central striking role for United with two goals and an assist off the bench to complete a 3-2 comeback against Southampton on Sunday.

Ole Gunnar Solskjaer’s men travel to fifth-placed West Ham on Saturday knowing a victory will see them leapfrog the Hammers.