The under-fire defender has endured a horror spell for both club and country after his sending-off against Denmark on international duty and United’s woeful start to the new season.

But Ole Gunnar Solskjaer, who backed Maguire with his fierce mid-week comments, has chosen to keep the faith in the 27-year-old and thrust him back into the firing line. 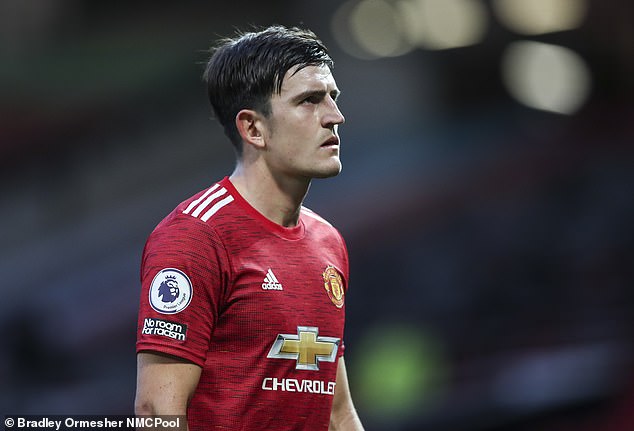