Harry Maguire believes Manchester United have bounced back from Everton‘s last-minute equaliser at Old Trafford to produce a ‘good performance’ against West Ham in the FA Cup.

Maguire believes the result pays testament to the club’s ‘great spirit and mentality’, but insists his side must be more ‘clinical’ in the future. 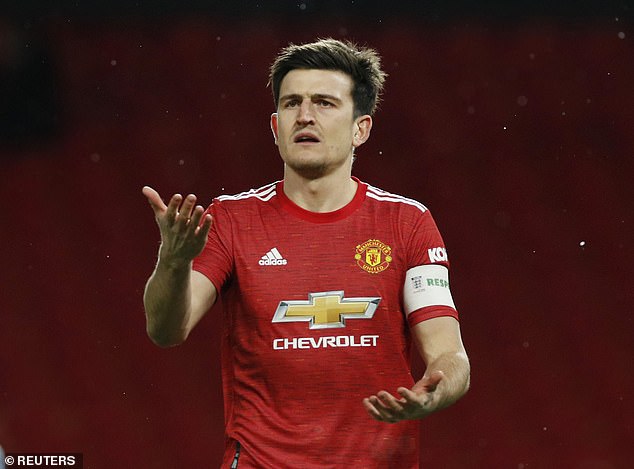 Maguire told BBC Sport: ‘It shows a great spirit and mentality to come back here and perform, get our heads back up.

‘We know it is a long season, there are games every three days. It is the best thing when you are disappointed to have a game in a few days’ time.

‘I thought the performance was good. We could have been a bit more clinical. 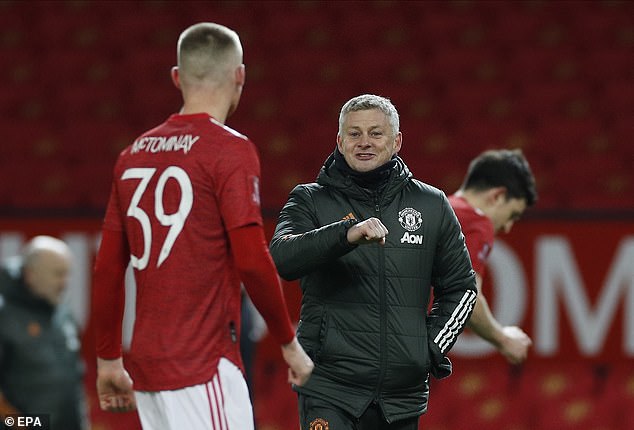 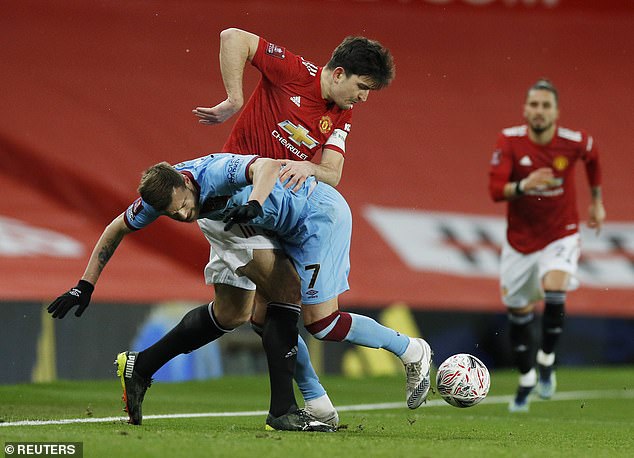 ‘They had a spell but we dealt with it a lot better than at the weekend and we felt we got the win we deserved in the end.

‘Last Saturday was tough – especially in the second half. We were so disappointed with conceding with the last kick.

‘We showed great spirit and a good mentality to come back and perform. We know it’s a long season and tonight was perfect. It’s important to get through.

The result will see United reach the last eight for a seventh consecutive year. However, Solskjaer will be eager to see the club lift the trophy for the first time since 2016.

As for now, Manchester United will be back in action at West Brom in the Premier League on Sunday, February 14.