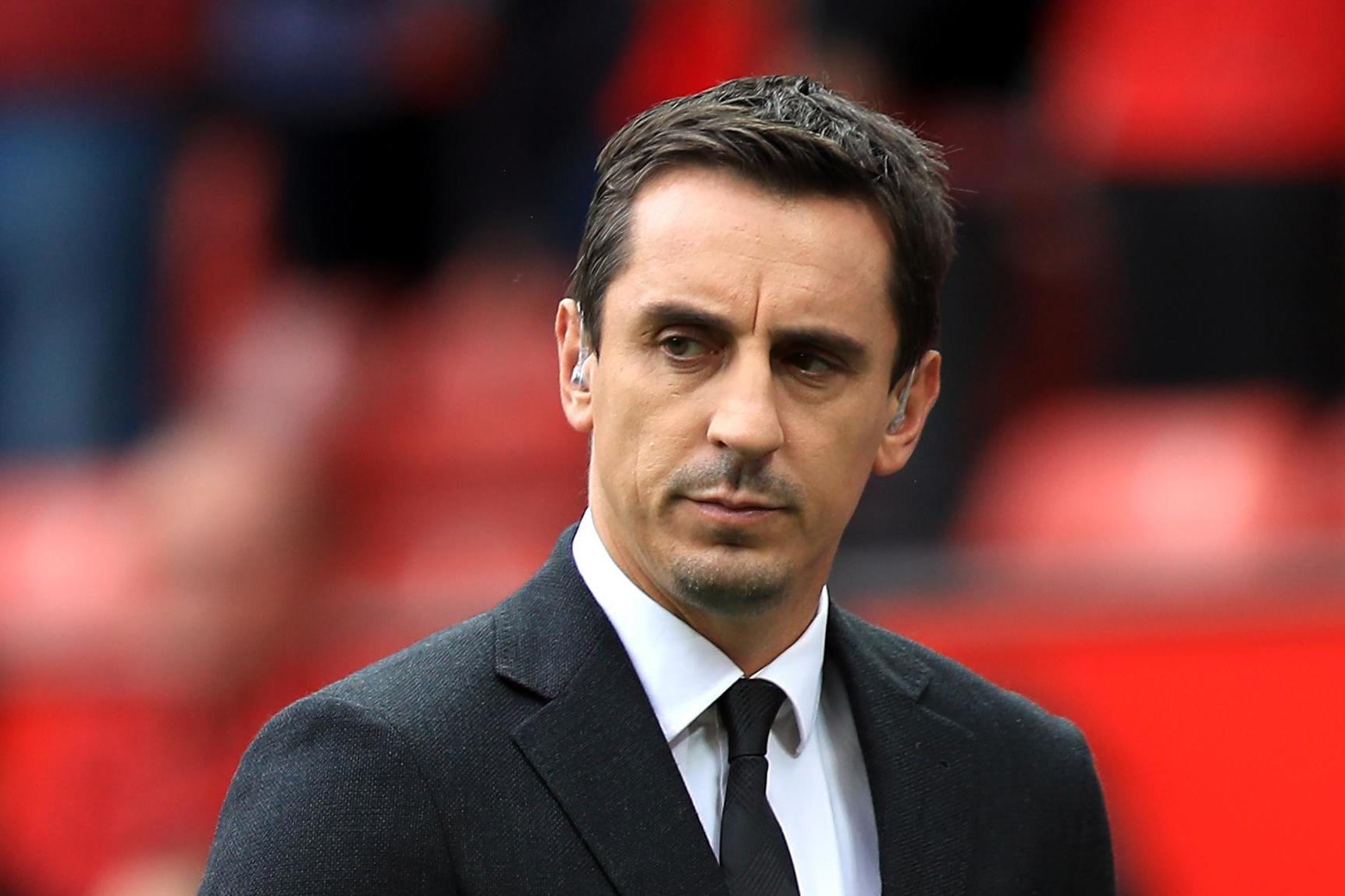 Gary Neville has blasted Manchester United’s ‘appalling’ approach to the transfer window and insists his former club still need to sign a centre-half, a left-back and a forward before next week’s deadline.

United have made just one signing since the end of last season with Donny van de Beek arriving from Ajax while their rivals have strengthened significantly.

Jadon Sancho has been the club’s priority target but no agreement has been struck with just five days of the window remaining with Borussia Dortmund standing firm on their £109m valuation.

United are also in talks with Porto over the signing over Alex Telles but that deal too is dragging as negotiations continue over a fee.

Frustrated with the lack of activity, Neville took aim at United’s decision-makers for not providing Ole Gunnar Solskjaer with the players he needs to improve upon last season’s third place finish.

He wrote on Twitter: “It’s appalling that in this market which is probably the easiest in PL history to get transfers done that United haven’t done more yet! They must get Ole a CB, LB and a forward pre-deadline! The others are managing to get things over the line why not United!”

Champions Liverpool have strengthened their squad with the signings of Thiago Alcantara and Diogo Jota while Manchester City broke their transfer record on Tuesday to sign Ruben Dias from Benfica, their third arrival of the summer.

Chelsea have spent over £200m strengthening their squad with Arsenal also still active in the market. Tottenham meanwhile have brought Gareth Bale back to the club as one of five new arrivals.