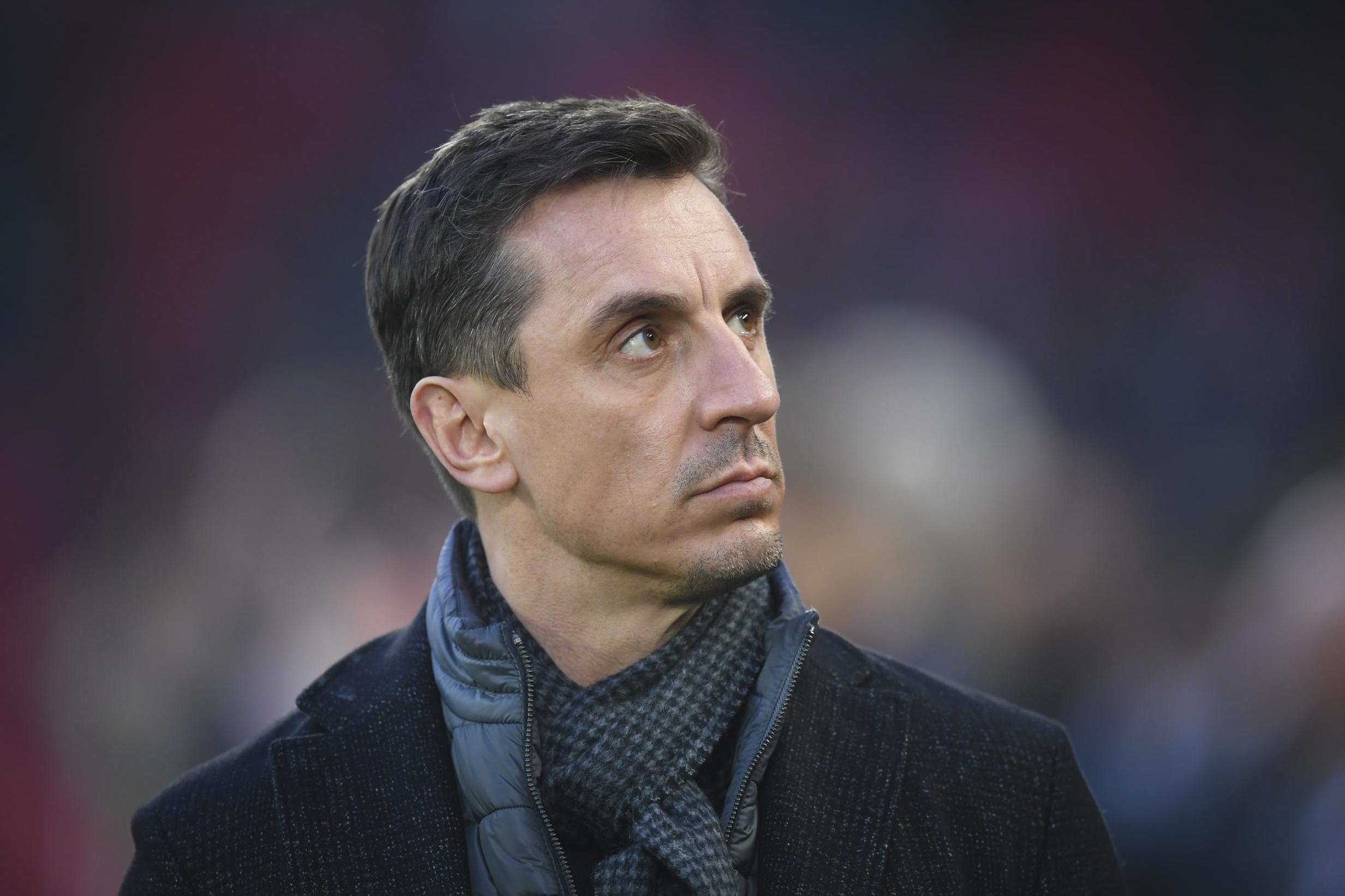 Gary Neville has criticised the timing of talks about a new European Premier League and warned football will “eat itself” and turn fans away from the game.

It emerged on Tuesday that Liverpool and Manchester United have held discussions over the creation of a new £4.6billion tournament, backed by Fifa, that would replace the Champions League.

Reports claim five Premier League clubs have been approached by the people behind the radical plans, with more than a dozen teams from England, Spain, Germany, Italy and France and in talks about becoming founder members of the competition.

It comes a week Premier League clubs rejected Project Big Picture proposals that would have given more power to the ‘Big Six’ in England.

Reacting to the talks of about a new European Premier League, Neville told Sky Sports: “Football is going to eat itself soon, because the fans will turn away. It is getting to the point where the people who love the game are starting to dislike large elements of what they are actually supporting. And that cannot be allowed to happen.

“All this does is create unease, the idea that a £5billion package is being put together to set up a new league when lower clubs are trying to stay in existence. It seems to be another wound for football. It does not feel the right time to be talking about this.

“I am for progression of football, new competitions, new formats. But we have got to look after the fabric of the game and what it means to the communities in this country. And every single week at the moment there is a new announcement which takes it away from that.”