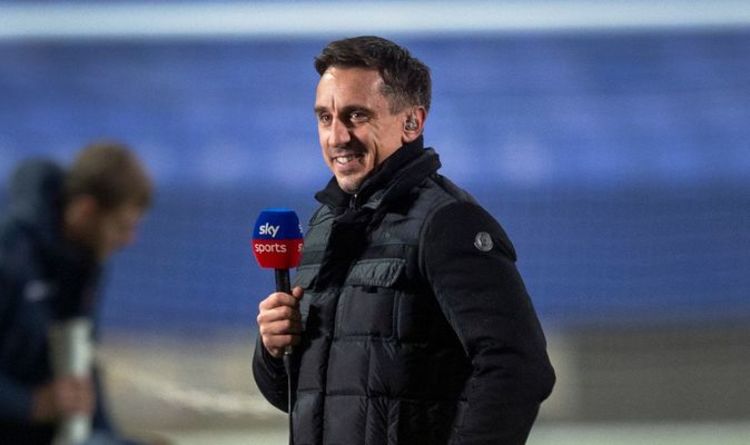 “It was Chelsea five or six weeks ago having a great time, City were having a really bad time now they’re coming to the fore. Liverpool look strong and now Manchester United, who looked dead seven or eight weeks ago.

“It’s just all turning around for different teams at different moments and it could go the other way in three or four weeks. But like I said, it’s not going to stop Manchester United fans from getting carried away in the next few days.

“Why shouldn’t they? It’s been a really difficult few years and at times it’s looked like Manchester United are a millions miles away from the top of the league. So to be top of the league, three points clear of a really good Liverpool side, in January, is something that isn’t expected.