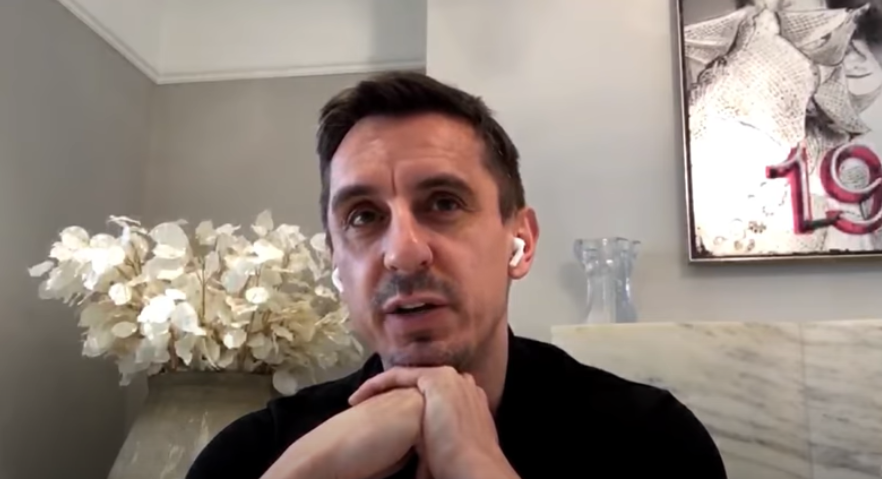 Maddison, 23, has established himself as one of the best midfielders in the Premier League over the past two seasons, helping Leicester City climb to third this term.

The England international has emerged as a top target for United ahead of the summer transfer window, with Leicester responding by slapping a £100million price-tag on his head.

‘We used to say it about players like Joe Cole and Matt Le Tissier. Eric Cantona obviously was seen as an arrogant and cocky player. Jack Grealish has had it as well and there’s a stigma attached to some players.

‘But actually that’s why they are the players they are. They’ve got flair, ability, they want to look good and look the part.

‘They’re brilliant to watch and he [Maddison] is a fantastic player and I’m sure Leicester will be working very hard to make sure they hang on to him.’

‘He’s got something about him and he believes in himself. He’s got that football arrogance that you want. He’s never going to shirk the issue.’

As well as targeting Maddison, Manchester United have also been linked with moves for Jadon Sancho and Harry Kane over the past month.

Home and Away spoilers: Jasmine breaks down after medical emergency

But Red Devils chief Ed Woodward has suggested the club may avoid big-money transfers this summer due to the coronavirus crisis.

‘Nobody should be under any illusions about the scale of challenge facing everyone in football and it may not be “business as usual” for any clubs, including ourselves, in the transfer market this summer,’ Woodward said last week.

‘As ever our priority is the success of team, but we need visibility of the impact across the whole industry, including timings of the transfer window, and the wider financial picture, before we can talk about a return to normality.’