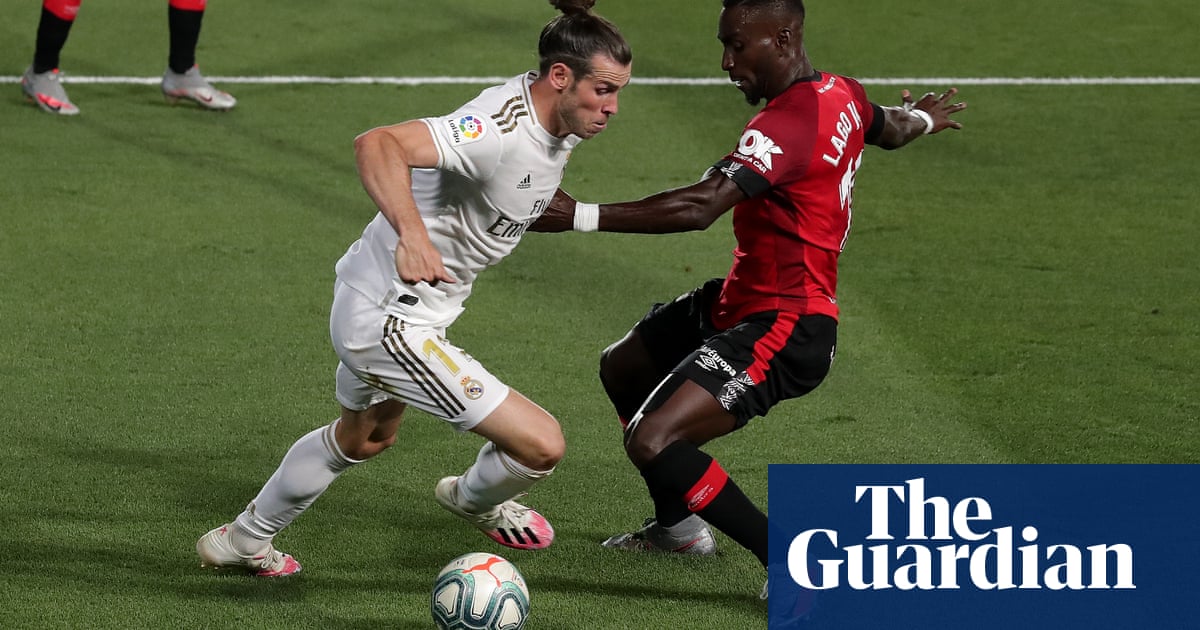 Manchester United are at an impasse over their bid to buy Jadon Sancho because of Borussia Dortmund’s €120m (£110m) valuation and may explore a loan for Gareth Bale as an alternative.

Although United have agreed terms with Sancho and made a breakthrough regarding agent fees, their stance remains that Dortmund’s price for the 20-year-old is too high in the coronavirus-affected market.

Three weeks are left until the window closes on 5 October and though there remains a chance of agreeing a deal with Dortmund, United are prepared to walk away before then because there is little will to have negotiations enter the final few days of the market.

Bale is on the club’s radar as a potential alternative. Buying him is out of the question but if the Sancho deal proves impossible United may try to take the 31-year-old on loan. Bale remains out of favour under Zinedine Zidane at Real Madrid and is interesting several suitors.