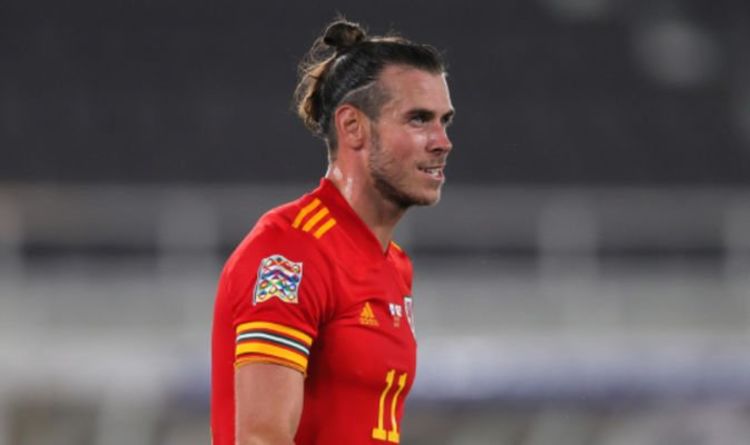 Real Madrid star Gareth Bale is in talks over a blockbuster return to Tottenham, seven years after his then-world record £86m to the Bernabeu. Manchester United have also tried to capture the Welshman but their efforts have come to no avail.

Zinedine Zidane has not fancied Bale in either of his two spells in charge of Real.

The 31-year-old has been training alone since the squad returned following the brief summer break.

It is unlikely any club will be able to afford all of Bale’s enormous £500,000-a-week wages so a permanent transfer is off the table.

But Real are willing to cover 50 per cent of the salary if a Premier League side wishes to take Bale on a year’s loan.

Tottenham and Spurs are both on the lookout for an experienced right winger to edge ahead in the top-four race.

Earlier this year Bale expressed his love for his former employers.

“Everybody loves tuning in to watch the Champions League final, and obviously Tottenham were there so I had a very keen interest, I was hoping they’d get to the final like they did,” he said.

“They had some great matches on the way, obviously in the semi-final.

“For us Tottenham fans it was a bit disappointing in the final, but you have to look at the bigger picture. They did great to get there and gave a good account of themselves.”