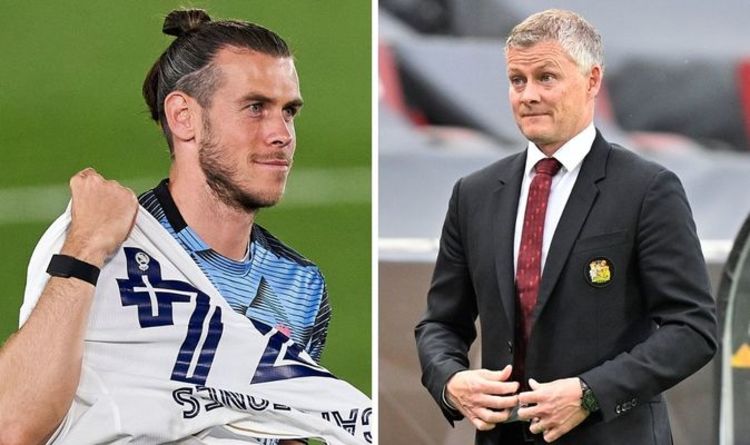 The report also goes on to state that Real are desperate to offload Bale, suggesting an agreement could be made.

A move for Bale may also suggest United have conceded defeat in trying to sign Jadon Sancho this summer.

Borussia Dortmund have stood firm at their £108million asking price and United are reluctant to make such a big outlay this summer.

Bale gave an explosive interview earlier this month where he admitted that he has long been looking to try and leave Real.