Midfielder Fred insists Manchester United are aiming to win all four trophies available to them this season.

The Red Devils have had an unconvincing start to their Premier League season including a 6-1 thrashing by Tottenham, but secured an impressive 2-1 victory over Paris Saint-Germain in the Champions League on Tuesday.

United have now gone three years without any silverware, and the Brazilian claimed they are determined to restore the trophy-winning mentality back at Old Trafford. 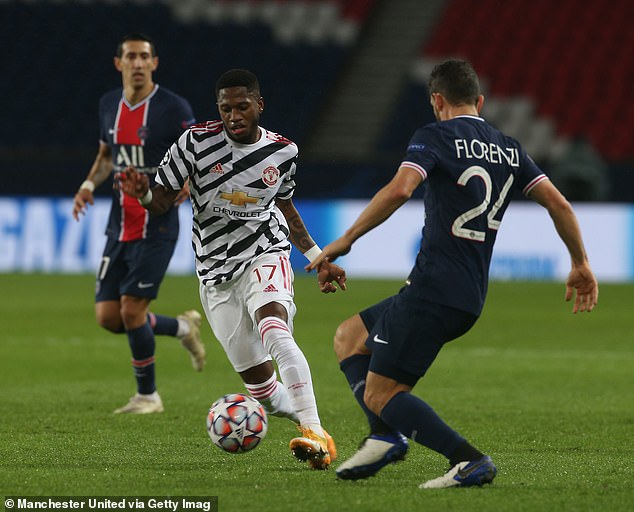 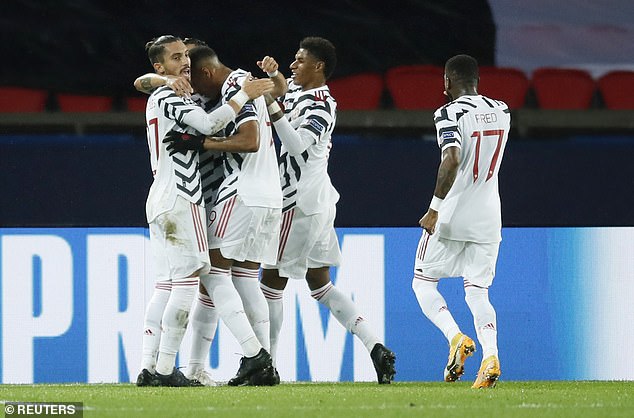 ‘I obviously want to win every trophy, that’s an ambition shared with the club’, Fred told United’s official club site.

‘My personal aim is to play a lot of games, put in great performances, do my best to help the team. Not get injured, obviously. I want to have a great season and the team’s objective is to win things together.

‘I’m convinced we have the quality to do this, to go far in the Champions League and the cups here in England, do well in the Premier League. We hope to compete for trophies in all competitions.’ 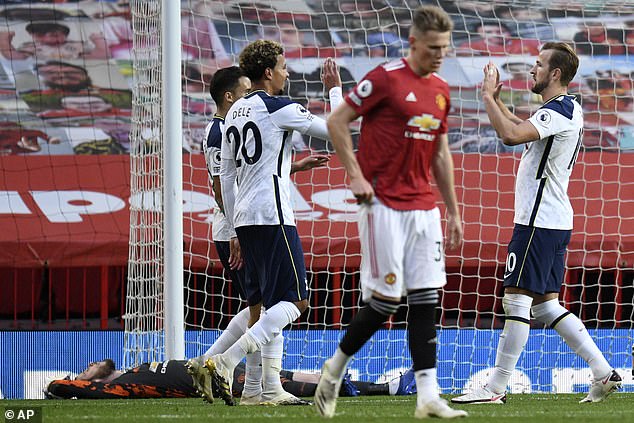 United have not delivered a trophy since the Europa League in 2017 when Jose Mourinho was in charge, with current boss Ole Gunnar Solskjaer still looking for his first silverware since taking over the hot-seat.

The Norwegian lifted some of the pressure growing on him with that PSG result, after that Spurs humiliation and a 3-1 defeat to Crystal Palace, both at home, in their opening four league games.

Fred revealed some stern words were said after the Spurs game and said he is happy with the team’s response since, which also includes a 4-1 win over Newcastle. 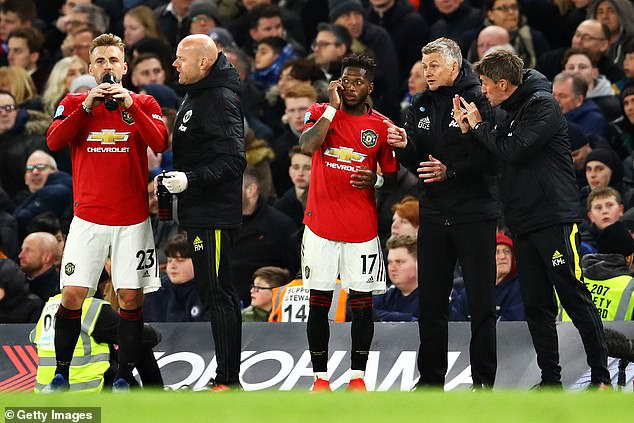 ‘Nobody wants to lose a game, especially at home and by that scoreline. We thought a lot about it, talked a lot in the dressing room. It was really bad for us, but we knew we had to come back stronger, better, more focused, and we did that against Newcastle.’

‘It was a good response from the team and we were very happy to get the win at a difficult place to go.’