The France international has not appeared for the Blues since coming off in the 78th minute of their Premier League victory over Watford at the beginning of the month.

Lampard had previously raised hopes that the midfielder could play a role in the last-four clash, having said Kante ‘had a chance’ of making it when speaking ahead of their victory over Norwich. 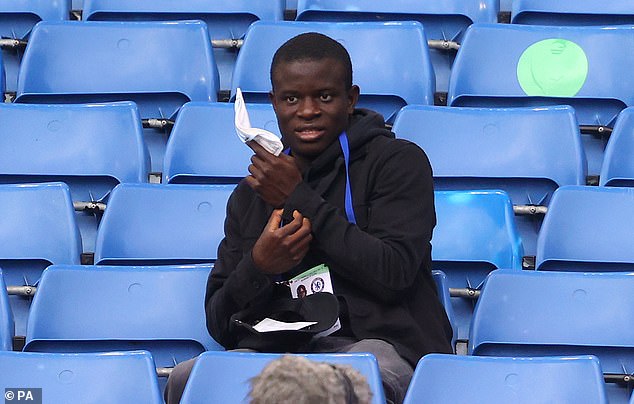 However, hopes of him making it have now been dashed.

‘The squad is okay but N’Golo Kante won’t be fit for the match,’ he told reporters on Friday. ‘Other than that we have a few niggles.’