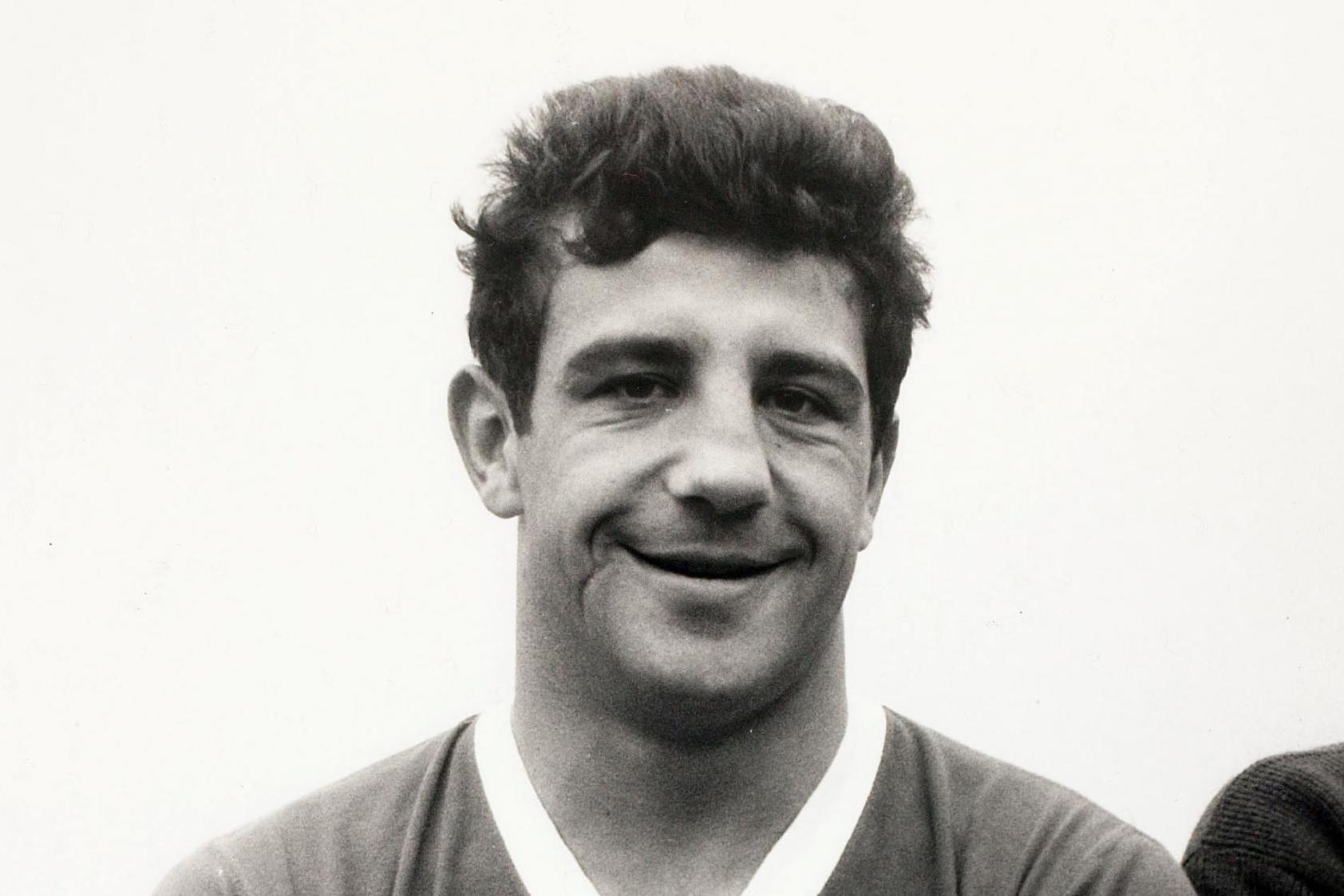 Former Manchester United forward Alex Dawson has died at the age of 80, the club confirmed on Friday.

A member of the infamous Busby Babes, Dawson also played for Preston, Bury, Brighton and Brentford in a glittering 16-year career.

A United statement read: “Our deepest sympathies are with the loved ones of former United forward and Busby Babe, Alex Dawson, who has sadly passed away at the age of 80. He will be fondly remembered by all of us at the club. May he rest in peace.”

He featured more regularly after the Munich air disaster the following year, when 23 people lost their lives, 11 of whom were either United players or staff.

Dawson netted in the club’s first game after the crash, a 3-0 home win over Sheffield Wednesday in the FA Cup.

A Preston statement read: “Everyone at Preston North End is deeply saddened to learn of the passing of legendary forward Alex Dawson at the age of 80.

“Our thoughts are with Alex’s loved ones at this sad time, he will be forever in our hearts.”