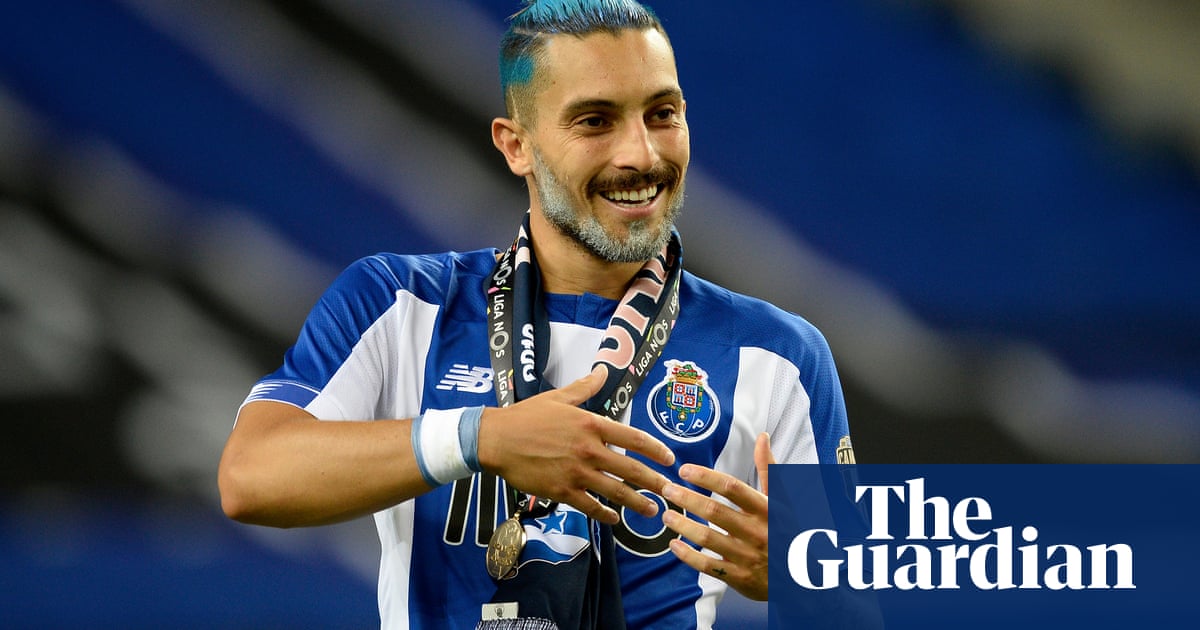 They might have missed out on the Tottenham-bound Sergio Reguilón but Manchester United are still in the market for a left-back, and Thursday’s A Bola announces that Porto’s Alex Telles is “back in their plans”, with the Portuguese side apparently willing to consider selling the 27-year-old Brazilian so long as there is at least €20m on the table.

In other left-back news Bayer Leverkusen have emerged as the most likely destination for Arsenal’s Sead Kolasinac, with Ainsley Maitland-Niles, Lucas Torreira and Folarin Balogun also available as the Gunners seek to fund a dream move for Lyon’s Houssem Aouar.

Leicester closing in on signing Roma winger Cengiz Under for £24.6m

Back to United, though, who also want Amad Traoré, Atalanta’s Ivorian winger, but will face competition from the dreaded “other clubs” for the youngster, according to the Manchester Evening News. The 18-year-old, who has played 24 minutes of Serie A football across three substitute appearances, had been linked with a loan move to Parma and is the younger brother of Hamed Junior Traoré, the highly-rated 20-year-old attacking midfielder who is currently on loan from Empoli to Sassuolo.

Dele Alli’s Tottenham future is hanging by a thread, with the Mail reporting “there is a feeling from all parties the midfielder could benefit from a move to reinvigorate his career”, and that though “there will be no shortage of takers domestically and across Europe” Paris Saint-Germain and Internazionale are likely to lead the charge. But this is not necessarily the end of the Englishman’s Spurs stay, as he could end up leaving only on loan, or Érik Lamela could depart instead. If Alli does end up heading to Milan he could share a plane with the 30-year-old Spurs left-back Danny Rose, who is wanted by Genoa.

Cengiz Ünder’s move from Roma to Leicester is part of a wild transfer merry-go-round in the Italian capital, with Arkadiusz Milik about to join from Napoli and Edin Dzeko about to leave, probably to Juventus, whose long-term on-off move for Luis Suárez now seems definitively off and who travel to Roma for their second game of the Serie A season this month.

Talking of Leicester, the 19-year-old Saint-Étienne centre-back Wesley Fofana is back on their radar, and they are willing to spend £20m to bring the player to England. Meanwhile Everton, West Ham and Fulham are all considering making Tosin Adarabioyo’s Premier League dream come true, with Manchester City’s 22-year-old centre-back wanting to taste regular top-flight action after last season’s loan spell at Blackburn.

Liverpool have still only signed the Greek left-back Konstantinos Tsimikas this summer, and Jürgen Klopp apparently wants “one or two more new faces”. The club are apparently hopeful of getting them in an anticipated late-window period of mounting desperation at clubs across Europe, when currently inflated asking prices may get slashed.

Newcastle United, the former stomping ground of the Peruvian great and famously keen trumpeter Nolberto Solano, are apparently about to sign the 21-year-old Lima-born playmaker Rodrigo Vilca for a paltry £250,000.