Football supporters may not have to wear face mask and undergo temperature checks upon entry, it has been reported.

The sporting world is preparing to return to life as normal amid falling coronavirus numbers, with some stadiums up and down the country soon to be permitted to allow in a small number of fans.

Teams located in an area of the country which is placed in tier 2 of the Government’s health measures will soon be playing in front of some fans again, and it has now emerged that safety protocols will be left to the individual clubs. 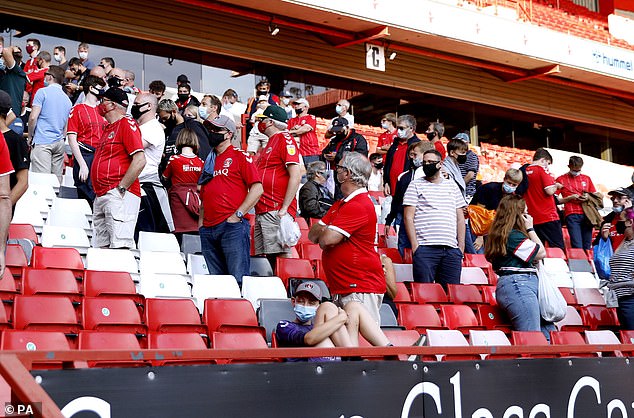 The Telegraph report that fans will be ‘spared mandatory temperature checks and face masks inside stadiums under government guidance to be sent to the sporting bodies on Monday.’

It is to be the first time since March that supporters have been inside UK stadiums to watch their teams play, and many clubs are still frantically trying to sort the logistics to make everything possible. 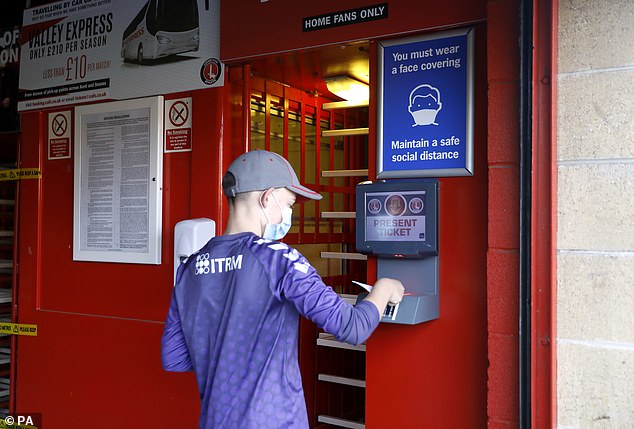 It is reported however that many clubs will err heavily on the side of caution and request that supporters follow all safety measures which have been put in place in all walks of life amid the pandemic.

Half of Premier League clubs have now been given the green light to welcome back fans because their grounds fall in tier two areas.

The ‘Stage 5 guidance’ for the return of crowds in tiers two and three is expected to fall in line with the late-summer pilot events, in which case advice often varied from venue to venue. 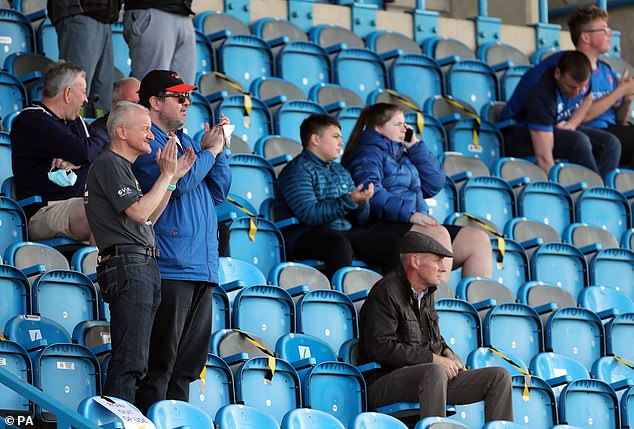 The World Snooker Championship ordered spectators to wear masks in the concourse at Sheffield, but not while sat at their socially-distanced seats.

Many football clubs are expected to follow this form of protocols, with supporters expected to have to wear masks on approach to the stadium and during entry and seating, before being permitted to remove these while the game is in play.