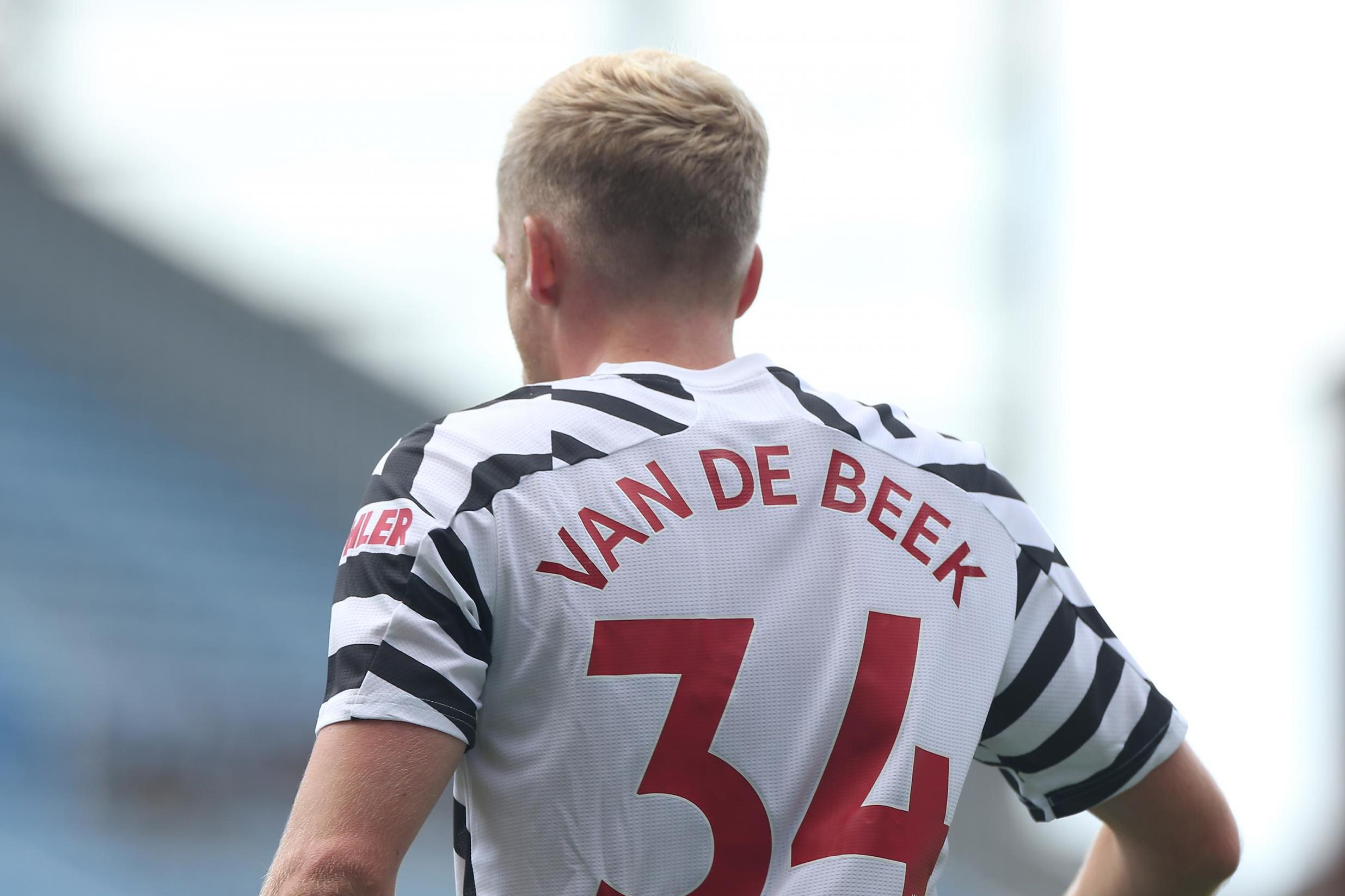 Manchester United were beaten 1-0 by Aston Villa in their only pre-season friendly on Saturday as the players debuted the new black and white third kit ahead of the 2020/21 campaign.

Donny van de Beek was given his first run out in a United shirt following his £40million arrival from Ajax earlier this month. However, it was Villa’s new man Ollie Watkins who stole the headlines with the decisive goal in a narrow victory at Villa Park.

New signing Van de Beek and goalkeeper Dean Henderson were among those singled out for praise by manager Ole Gunnar Solskjaer at full time.

He said: “Deano shows his authority back there and he plays as a proper Man United ‘keeper.

“Donny was maybe the biggest plus outfield. He’s such a finder of space and he creates time for himself with his timing and movement. I was very happy with his performance.”

On the overall performance, the United boss added: “In the first half I thought we played some good stuff and created chances. The most important thing is valuable minutes because this pre-season is such a strange and different one for us.”

Scroll through the gallery at the top of the article for the best pictures from Villa Park.