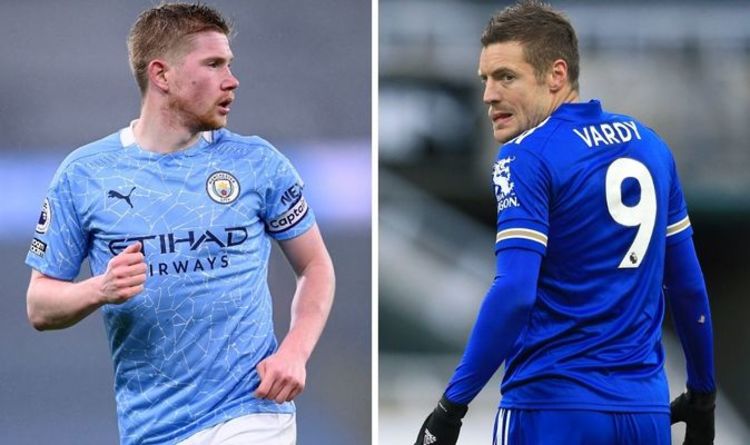 The Belgian has been in fine form of late, with a goal and three assists in his last four outings.

Leicester are another side that will feature twice in Gameweek 19, which could be fruitful for Vardy owners.

Although the striker has netted just once in his last four games, he has still provided three assists.