The fifth round of the FA Cup is here as 16 teams from the Premier League and the Championship bid for a place in the quarter-finals.

Though fans remain prohibited from watching their respective teams live in action, one silver lining is that every match over the coming week will be shown on television and online.

The Magic of the FA Cup was certainly in the air, but it was the Premier League sides who prevailed, with 12 of the remaining 16 clubs belonging to England’s top-tier.

Regardless, there are a number of mouth-watering clashes to come this week, following round four’s phenomenal spectacle between Manchester United and Liverpool.

Below, Sportsmail details how you can watch each game, the odds and some of the key talking points. 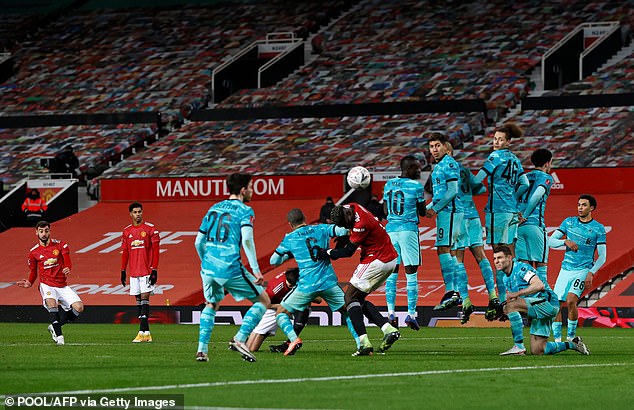 The upcoming FA Cup fifth round ties – which start at 5.30pm on Tuesday when Burnley take on Bourmouth and end with Chelsea’s trip to Barnsley on Thursday evening – will be split between BBC and BT coverage.

Existing BT customers will be able to watch the games either on the television or by streaming it on the BT app or website.

Non-subscribers can also watch BT content by purchasing a monthly pass for £25 with no contract involved.

EE have also announced that their customers can get access to BT coverage on a three-month trial, free of charge, which will then automatically roll onto a £15-per-month subscription. To opt in, text SPORT to 150.

Matches on the BBC will also be available to watch on television and both iPlayer and the BBC Sport website, with highlights later shown on Match of the Day.

FA Cup Round 5: What TV channel is each match on?

As prefaced above, each match this week will be shown live on television and online.

From Tuesday to Thursday, there will be at least one game on both BBC and BT.

Below is the schedule in full.

FA Cup Round 5: The odds

For those who want to be that bit more involved in the matches, below is a look at the betting odds for the upcoming FA Cup matches.

There are two that immediately catch the eye in away wins for both West Ham and Tottenham, which are at 9/2 and 7/4 respectively.

Having beaten both Tottenham and Liverpool in recent weeks, 3/1 odds for Brighton to win at Leicester is another intriguing offer.

David Moyes returns to Old Trafford to face his former employers, who are remarkably just six points ahead of sixth-placed West Ham in the Premier League, despite being second in the table.

Both sides come into the match on the back of disappointing draws, however, with United conceding in the dying moments in a 3-3 draw with Everton, while the Hammers failed to break down a stubborn Fulham.

Both Solskjaer and Moyes represent managers who have overcome high pressure periods at their respective clubs.

And with a quarter-final place up for grabs, you’d think both will go full strength on Tuesday evening. 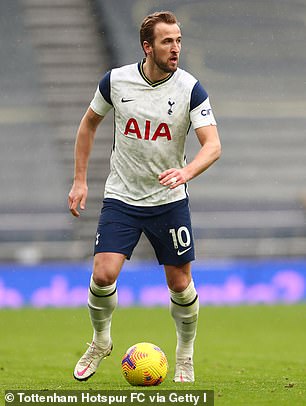 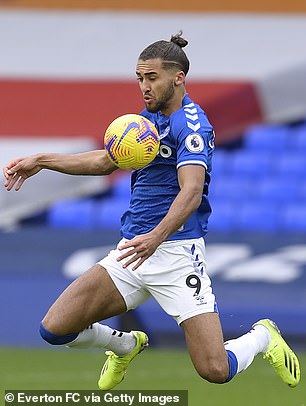 As veteran managers Jose Mourinho and Carlo Ancelotti square off in a genuinely fifty-fifty cup tie, the focus is on Harry Kane and Dominic Calvert-Lewin.

The English pair are competing both for a space in Gareth Southgate’s European Championships squad, though captain Kane will certainly get the nod if fit.

However, in the league it’s a different matter, where the race for the golden boot is on.

Both players have scored 13 Premier League goals in 20 matches, though Kane boasts an impressive 11 assists to Calvert-Lewin’s nil.

Under the stewardship of coach Duncan Ferguson, Calvert-Lewin, 23, has become a real goal threat.

And with both defences looking vulnerable at times this season, this clash could come down to the battle of the strikers. 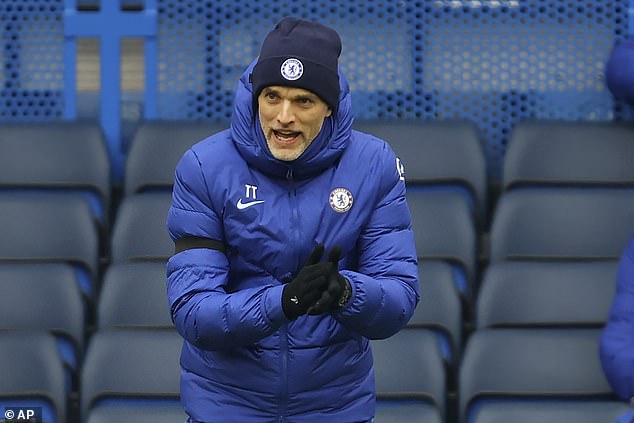 For the first time since his appointment, new manager Thomas Tuchel will take charge of a cup game.

Frank Lampard’s successor has an unbeaten record in four Premier League games, including three wins on the bounce.

The German may look to rotate a few players to get a better understanding of his squad as a whole.

Tammy Abraham, who has started just one game under Tuchel, will look to impress, while Christian Pulisic will also be keen for more minutes.

Meanwhile, Barnsley will be desperate to repeat their historic victory over Chelsea in 2008, at the same stage of the cup.