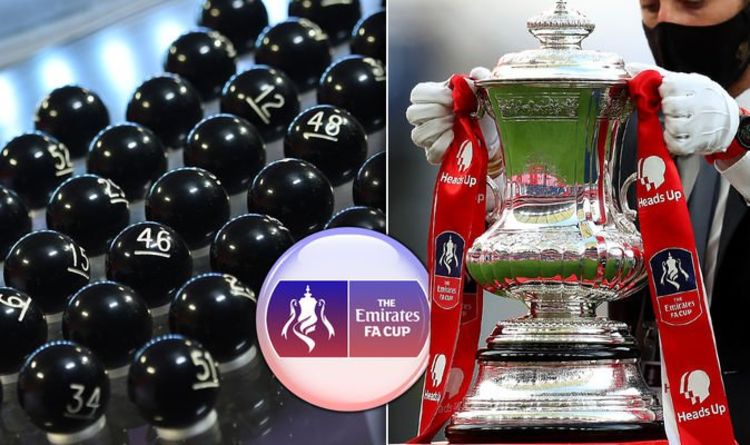 FA Cup action is just around the corner for Premier League clubs, with the first two rounds of the competition already completed. These are the confirmed ball numbers that you need to look out for during tonight’s FA Cup Third Round draw.

Sixty-four teams will find out their fate in the third round draw of the FA Cup on Monday night.

For the first time this season, Championship and Premier League clubs join the FA Cup draw.

They will be drawn against the lower league and non-league sides that made it through the initial qualifying rounds, as well as rounds one and two.

A number of non-league clubs have made it through the third round this year, including eight-tier Marine, who beat Havant and Waterlooville.

Elsewhere, Arsenal are the current holders of the FA Cup.

They beat Chelsea 2-1 in last season’s final, which was actually less than three months ago.

The win was Mikel Arteta’s first trophy as Arsenal manager.