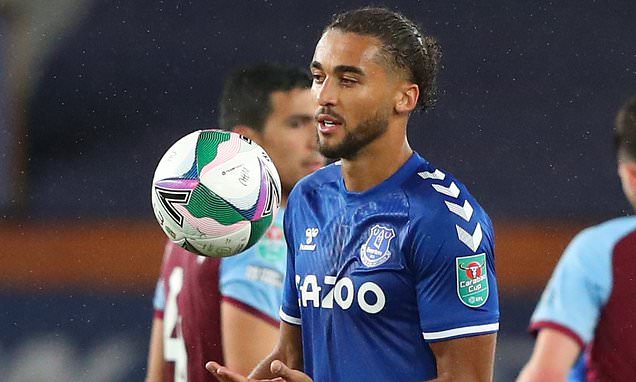 The Toffees have won all six of their competitive outings so far this term – including three from three in the league – and despite some injuries have Dominic Calvert-Lewin firing in the goals, which has led to an England call-up for the striker.

The Seagulls meanwhile are looking to bounce back from two home defeats to Manchester United in the space of four days, including a dramatic defeat courtesy of a 100th minute Bruno Fernandes penalty last weekend.