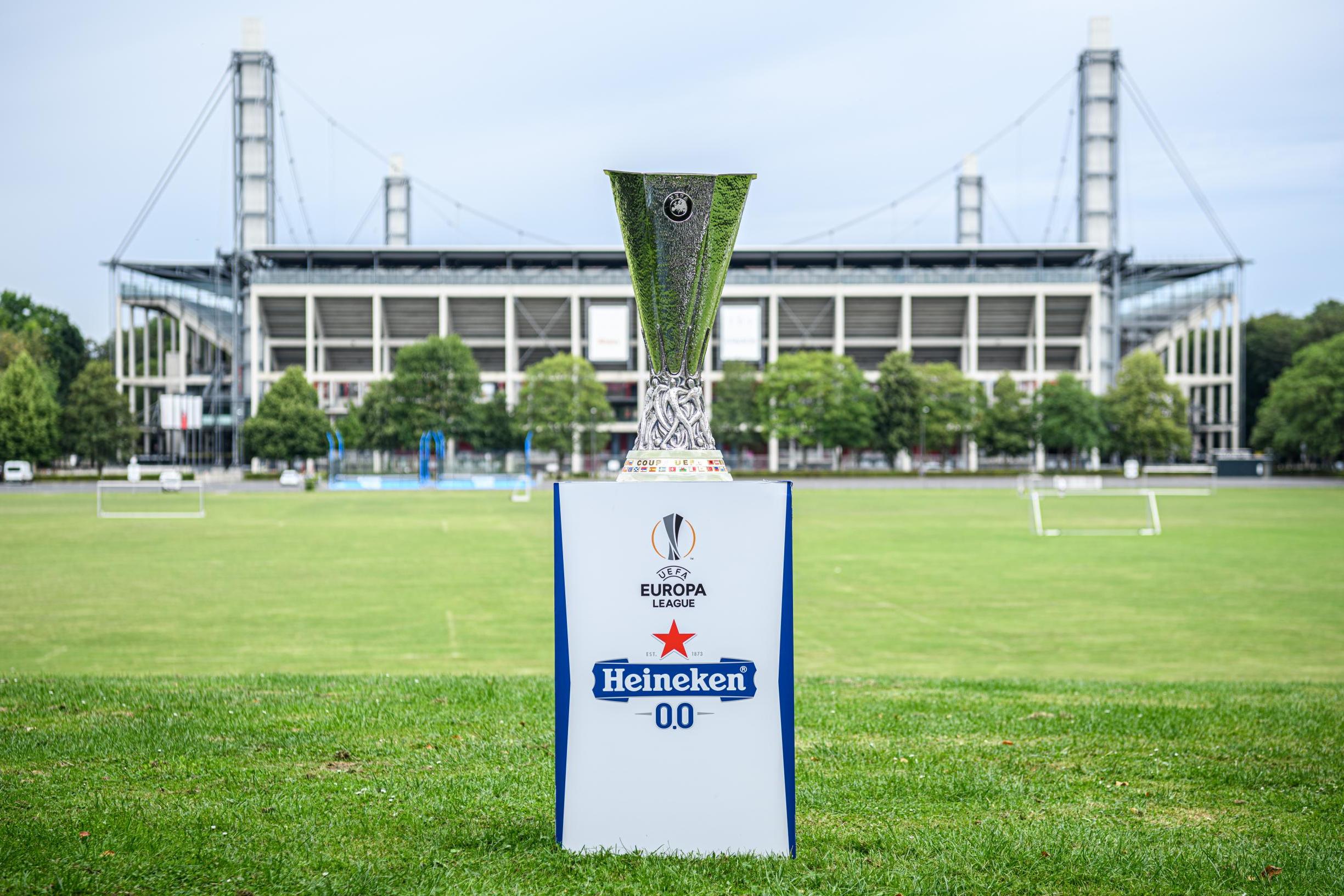 The 2019/20 Europa League quarter-finalists have been confirmed, with eight teams heading to Germany for Uefa’s finals tournament.

The Premier League has two representatives, with Manchester United and Wolves into the quarters.

The quarter-finals and semi-finals will all be one-legged ties with Uefa shortening the tournament due to the coronavirus pandemic leading to postponed fixtures earlier in the season.

Here is the fixture list, dates and venues for the finals in Germany…

Fixtures are subject to change.