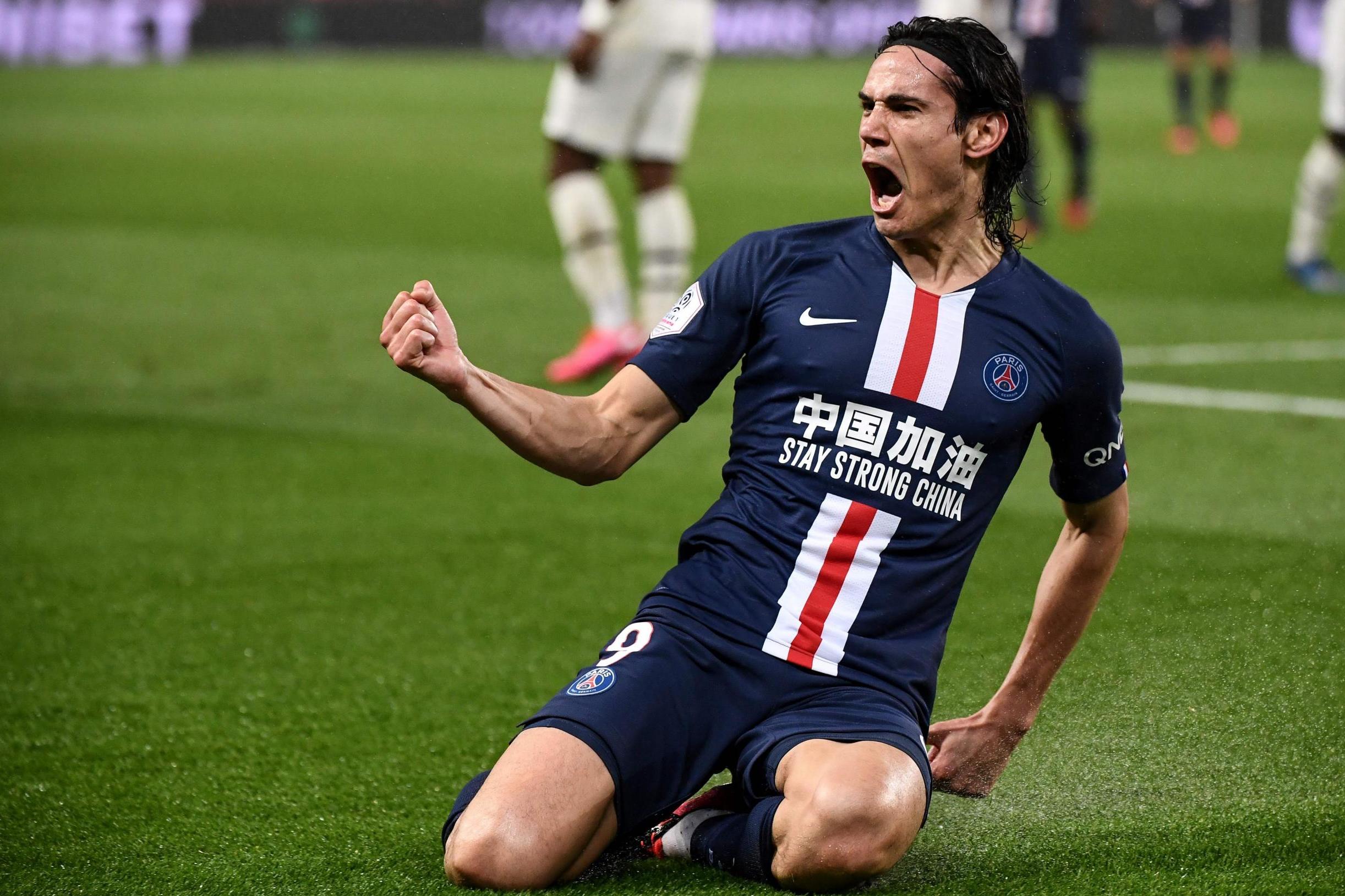 Manchester United new boy Edinson Cavani will wear the iconic number seven shirt at the club after arriving in a deadline day deal.

The Uruguayan had been a free agent after leaving Paris Saint-Germain when his contract expired at the end of last season.

He will take the shirt vacated by Alexis Sanchez, who joined Inter Milan on a permanent deal earlier this summer, and will hope for more success than the Chilean and other recent wearers of the number, with Memphis Depay and Angel Di Maria also enduring difficult – and expensive – spells at Old Trafford.

However, the no.7 shirt has historically been United’s most storied jersey, with the likes of George Best, Eric Cantona, Bryan Robson, Cristiano Ronaldo and David Beckham among those to have worn it.

Speaking after signing for the club late on Monday night, Cavani said: “Manchester United is one of the greatest clubs in the world, so it is a real honour to be here.

“I cannot wait to experience the Old Trafford atmosphere when it is safe for the fans to return. I look forward to continuing to write my little story inside the book of football and I know that’s why my focus has to remain the same as always – work, work, work. I have had a conversation with the manager and this has increased my desire to wear this beautiful shirt.”