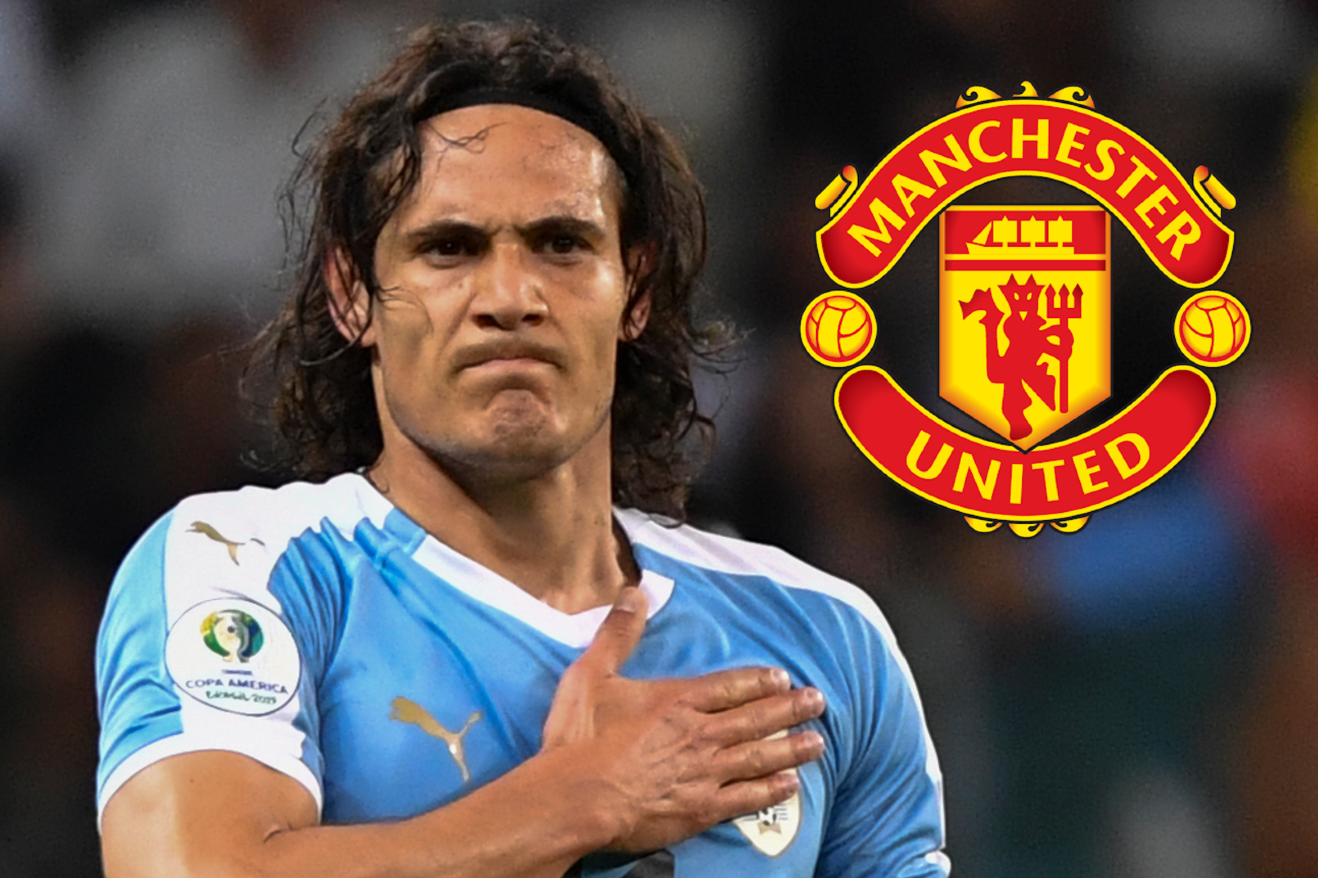 Edinson Cavani is flying in for final talks with Manchester United on Sunday ahead of a late move to Old Trafford.

The Uruguay international is a free agent after leaving Paris Saint-Germain at the end of last season.

He has told United he still has unfinished business at the age of of 33, despite a glittering career.

Ole Gunnar Solskjaer has been desperate to strengthen his squad in what has been a frustrating window.

He has so far failed to bring in his top target Jadon Sancho, although United are still to give up on the Borussia Dortmund winger.

Solskjaer has turned to Cavani in a bid to bolster his attack and believes the forward can still produce at the highest level.

The Norwegian has determined that at the same age as Lionel Messi, Cavani still has much to offer.

Manchester United sign ‘the next Jadon Sancho’ from Man City


A one-year deal with the option of a further 12 months is being discussed.

Cavani has been offered to United on more than occasion in the past, but they have previously opted against a move.

But with Solskjaer desperate to bring in top quality additions to a squad that finished third last season, Cavani is seen as a sound move.

With the transfer window set to close on Monday, United are still hoping to be active, with Solskjaer telling the club’s hierarchy a right winger is essential.