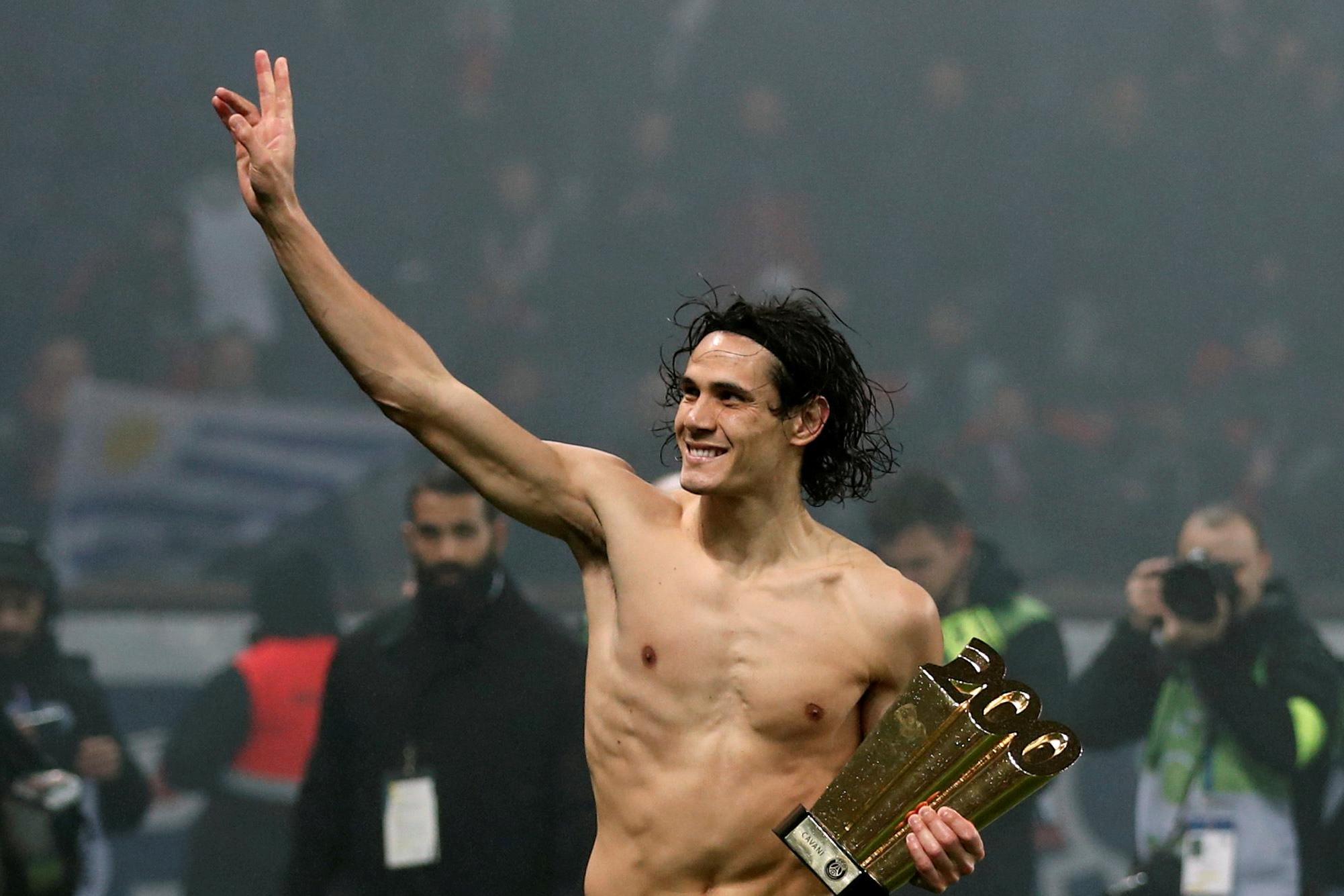 Edinson Cavani has told Manchester United he still has unfinished business as he flies in on Sunday to complete a move.

Unattached Cavani is in advanced talks over a move to Old Trafford ahead of Monday’s transfer deadline. He is available on a free transfer after leaving Paris Saint-Germain at the end of last season.

The 33-year old is expected to sign a one-year deal at United with the option of a further 12 months.


Ole Gunnar Solskjaer believes Cavani can still deliver at the highest level but is still hoping to add further reinforcements ahead of Monday’s deadline.

It has been a frustrating summer for the United boss, who has told United a right winger is essential to their hopes this season. The club have not given up hope of landing England international Jadon Sancho ahead of the deadline, but Borussia Dortmund have told United no deal is possible unless his £108m price tag is met.